Around 20 percent of Germans are related to immigrants 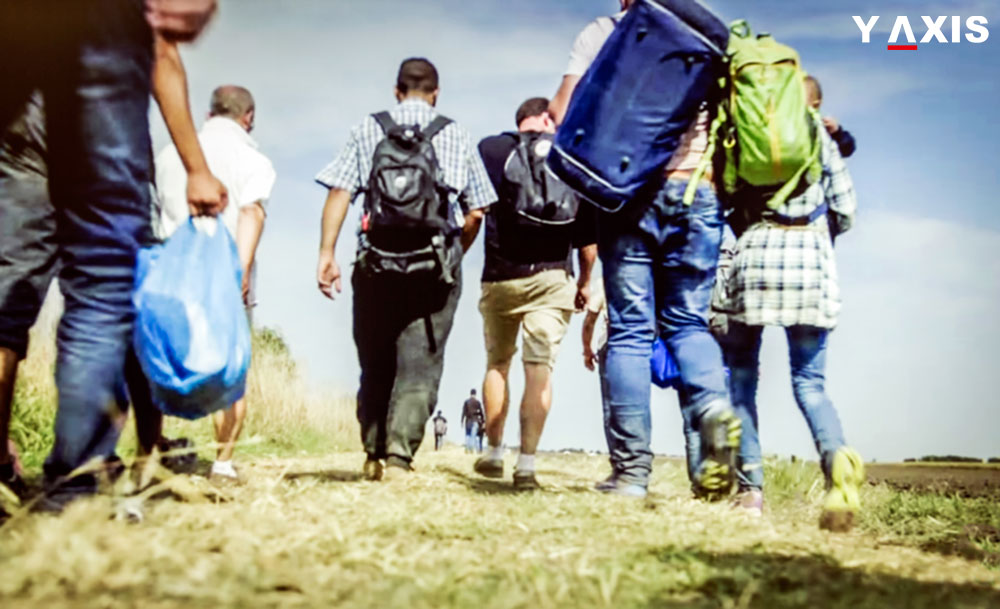 The German Federal Statistics Office, Destatis, stated on 16 September that out of the total country’s population of 81.4 million in 2015, 17.1 million people had some kind of a relationship with an immigrant family, with most of them being not born in this West European nation.

This includes immigrants to Germany, citizens with one non-German parent and ethnic Germans who had returned to their homeland after being born elsewhere.

According to Destatis, for Germany, it was a record level as the population with an immigrant link increased by 4.4 percent over its previous year.

The Local quotes Destatis as saying that these numbers do not take into account several thousand refugees who had entered the country from countries like Syria or Afghanistan.

Most people with an immigrant background had connections with Poland, Turkey or Russia. About 6.3 million individuals entered Germany or were born to someone who gained entry into Bundesrepublik from Greece, Turkey or Italy via a guest worker programme.

On the other hand, though five million were of German ethnicity, they were not born in the Federal Republic of Germany.

Ulrich Kober, a director with the Bertelsmann Foundation, said that the differences and issues notwithstanding among native population with regard to the future of Germany, people with immigrant links feel like they belong. Most of the immigrants are at home in Germany and feel an affiliation with the country, Kober added. He was of the view that integration does not happen naturally, but one has to invest in it.

If you want to migrate to Germany, approach Y-Axis to get proper guidance and assistance to file for a visa from one of our 19 offices located in India’s eight major cities.

← Why Indian tourists should not give Taiwan a miss New Zealand receives 125,000 immigrants in year ending August →