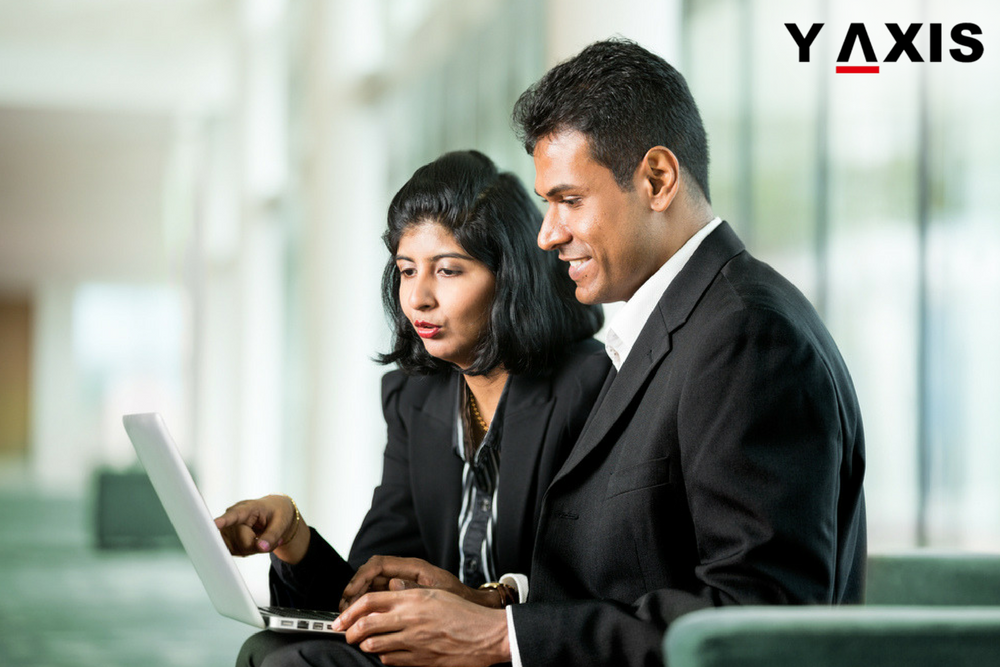 Indians have emerged as the second largest immigrants being hired by the Tech firms in Toronto Canada. Thanks to the fast-track work visa launched by the Canadian government in 2017, more overseas workers are being recruited by the tech companies in Toronto now.

The survey MARS District Discovery had 53 tech firms in Toronto with high growth. Out of these, 45% of the firms hired overseas workers in 2017. 53% witnessed a hike in the numbers of overseas applications in 2017 when compared with 2016.

The Toronto tech firms that participated in the survey said those largest immigrants hired from overseas were from the US followed by immigrant workers from India. The workers from China were the third highest followed by those from Brazil and the UK, as quoted by the CIC News.

Danielle Kalssen the Spokesperson said that data has steadily revealed that tech firms in Toronto are increasingly hiring overseas workers.

Most of the respondents of the survey said that the increase in the hiring of overseas workers was due to the program Global Skills Strategy along with its category Global Talent. This program was launched in 2017 June. It fast-tracks the visa processing for overseas immigrant workers who cater to particular job market needs.

35% of the Toronto firms that participated in the survey by MARS said that they used the Global Talent Stream to hire the overseas workers.

HUBBA CEO Ben Zifkin said that Toronto has an acute shortage of skilled workers. The option to hire overseas workers within 14 days is of huge advantage, he added.

← South Africa to hasten visa processing to lure tourists How to immigrate to Canada as a Quebec-selected skilled worker? →