Most accommodating cities for youngsters to migrate to 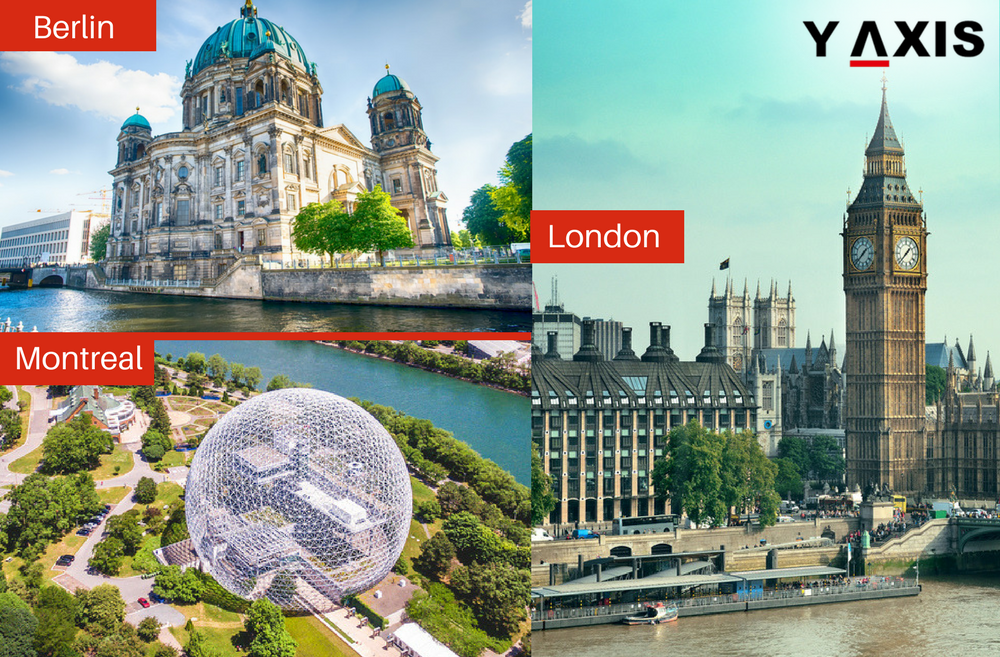 When people go abroad to work, study or settle in, most of them choose large cities because they not only offer attractive study or work opportunities, but also provide good housing facilities, access to good colleges/universities and multicultural surroundings, among others.

Youngsters below 30 would want places which provide plenty of avenues for recreation and leisure. They may want to play their favourite games, have a vibrant nightlife (movie theatres, restaurants, nightclubs, etc.) and an opportunity to intermingle with people from all over the world and so on.

Business Insider, in an article, has compiled a list of 13 best cities for people below the age of 30 to live in.

Here are the top ones and why the magazine has rated them so.

Topping the list is Berlin, the capital of unified Germany. It scores high because of its globally renowned techno scene, besides its nightlife. Its other positives are a very favourable climate for startups and for being one of the most liberal cities in the world for different sexual orientations.

Montreal, in Canada, takes the second spot for its lively festival activities for millennials.

Amsterdam, the capital city of the Netherlands, is named the fourth-most attractive city for millennials because of its trendiness, freedom afforded to its inhabitants and choices for recreation it gives them.

Toronto, in Canada, is ranked fifth in this list for its vibrant festival scene.

Vancouver steals the sixth place for its highly accommodating attitude towards foreigners.

Barcelona, in the Catalonian region of Spain, scores high more than others for its marvelous cuisines, including Tapas.

New York, the largest city of the United States, one of most charismatic cities of the world is ranked highly for different factors such as very favourable business environment, liberal climate and the several educational opportunities it offers.

The other cities ranking in this list include Cologne in Germany, Manchester in the UK, Hamburg in Germany, Bristol in the UK and San Francisco in the US for offering similar lifestyles as the aforementioned cities.

If you are looking to migrate to any of these cities, talk to Y-Axis, the world’s No.1 immigration and visa company, to apply for a study or a work visa.