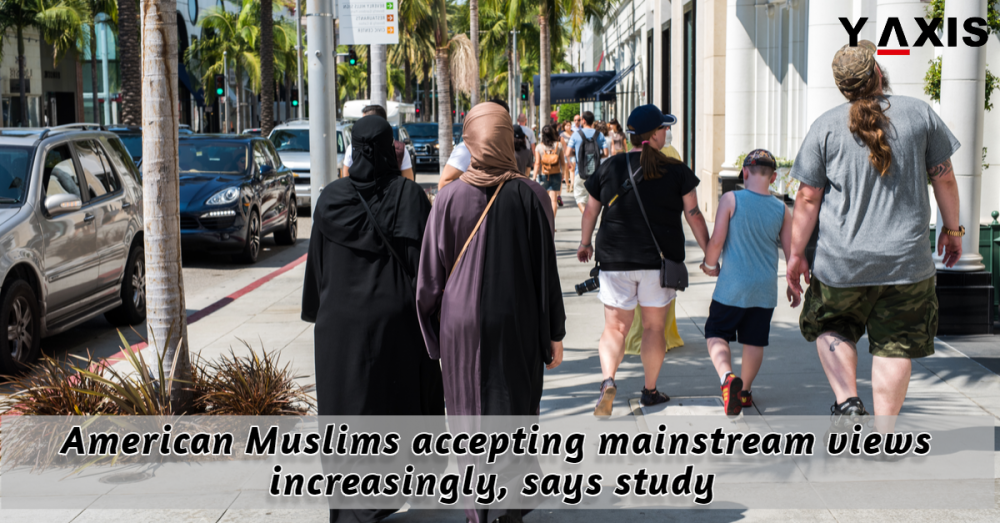 Surveys of Pew Research Center show that American Muslims have been increasingly accepting mainstream views in the US. This is notwithstanding the most unfriendly political climate for them in ages.

The last decade saw the proportion of Muslim Immigrants increase by 60 percent to 2.6 million in 2017, up from 1.7 million in 2007.  On the other hand, the share of third generation or older Muslims has actually declined to 24 percent in 2017 from 28 percent in 2007, which shows that Muslim immigrants are actively participating in this swing toward more liberal views.

The Cato Institute avers that Muslim Americans are not the fundamentalists as they are painted by certain critics. Pews surveys found that two in every three Muslims were of the view that there is more than one right way to interpret Islam’s teachings.

In addition, 75 percent of the Muslims surveyed do not agree that is acceptable to target and kill civilians for a religious, political or social cause, which is 1.7 percent higher than the American public.

One of the main reasons for American Muslims being less inclined to espouse violence against civilians is because globally most of the victims of terrorism and civil strifes are Muslims themselves. This makes them more averse to be against these types of violence.

More than 300,000 Muslims have gained entry into the US as refugees beginning from 2002 owing to American interventions in countries such as Iraq, Afghanistan, Libya, etc., which led to an increase in deaths of civilians and a surge in terrorist activity.

If you are looking to Migrate to the US, get in touch with Y-Axis, a leading consultancy for immigration services, to apply for the relevant visa.