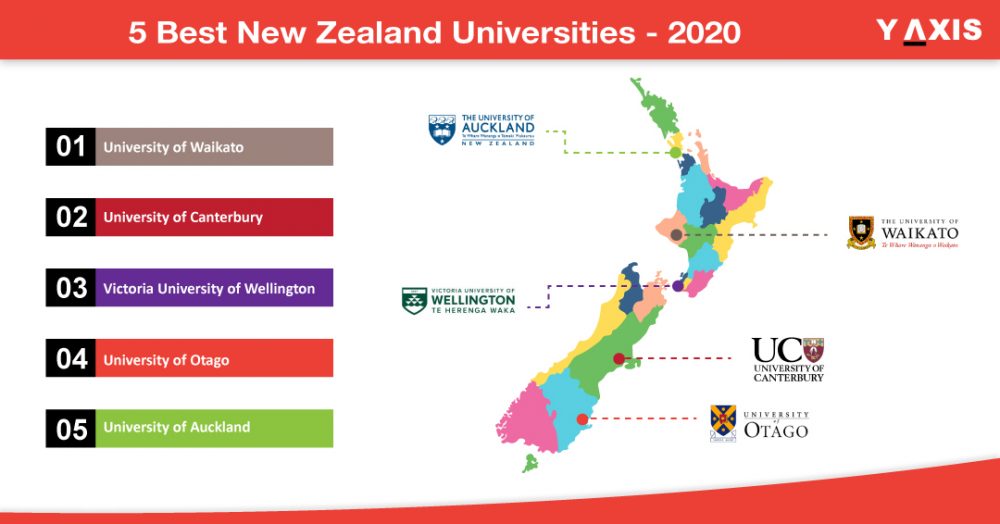 It’s amazing to know that the idea of study abroad in New Zealand could be leading you anyway to a university that is ranked among the best in the world.

New Zealand has 8 universities, all of which come in world rankings at pretty good places.

New Zealand’s higher education system is run with 18 institutes of technology and polytechnics. They offer vocational courses of varying durations and levels. They focus on practical skills and hands-on experience.

The New Zealand Qualifications Framework (NZQF) ensures that the quality standards for education are kept intact.

Besides, overseas students will be delighted to get the advantage of smaller class sizes in New Zealand. This ensures good tutor-student interaction.

If you are considering study overseas and New Zealand is your destination of choice, it will help you to learn a bit about the best universities in New Zealand.

← Canada ready to accept incomplete study permit & PGWP applications GRE wasn’t made in a day! A look at the basics →