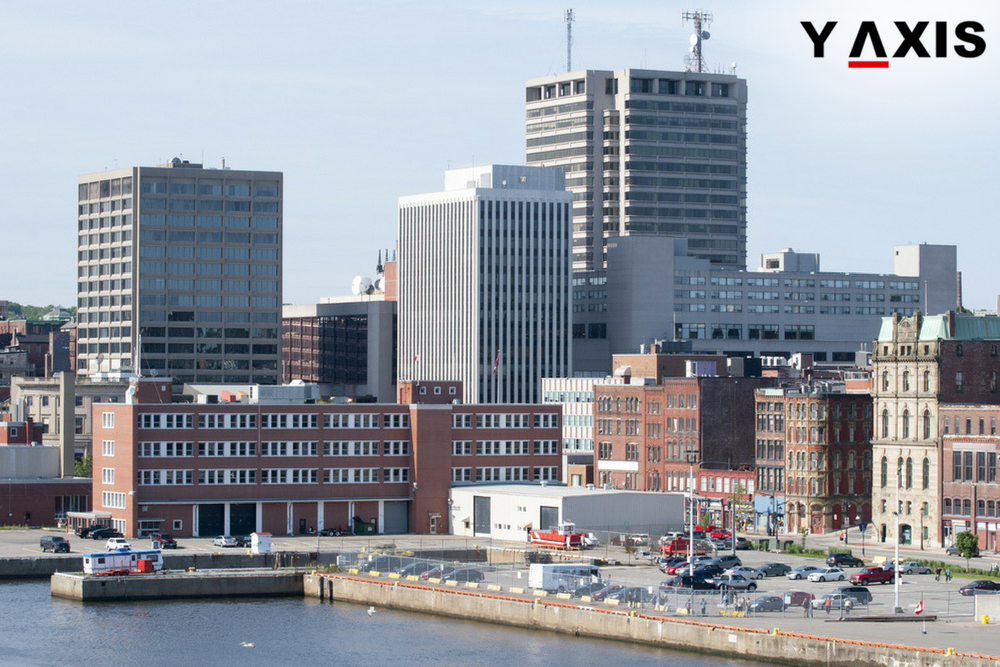 Atlantic Provinces of Canada have always been able to attract immigrants via their Provincial Nominee Programs (PNPs), but they have had difficulty in making them settle there. To achieve that, they have now launched a new three-year research project.

The project is being steered by a new report, “The People Imperative”, which was released in the third week of March, and will be guided by the Public Policy Forum, an independent Canadian non-profit think tank.

According to the report, in 2017, most of the Immigrants to the Atlantic Canada region came in though PNPs, the number of which is more than 20 across the four provinces of Atlantic region provinces — Newfoundland and Labrador, New Brunswick, Nova Scotia and Prince Edward Island (PEI).

The report was quoted by CIC News as saying that the reason immigration has grown recently in Canada because of the PNP’s extended use, especially for economic reasons.

There are various improved nomination streams linked to the Express Entry system of the federal government among these PNPs. One of them in PEI is said to have already opened two times in 2018, as invitations to apply were issued by it for a provincial nomination to over 130 Express Entry candidates.

The problem, however, affecting Atlantic region provinces is difficulty in making their immigrants settle there.

Offered by the report are seven recommendations for improving the probability of newcomers staying back in Canada’s Atlantic Provinces, which is facing problems owing to depleting and ageing populations, besides reduction of natural resources and insignificant productivity.

The report adds that with many people in the provinces reaching retirement ages, its population is in for a sharp workforce decline, putting at risk its economic stability.

The report says that it can be countered by population growth, which is critical, and immigration plays a very crucial role, as Atlantic region needs people with relevant skills to meet its particular labour requirements.

It is indicated in the report that efforts to raise Immigration to Atlantic Canada have paid off as the number of newcomers increased substantially in the last five years.

The report said that immigration to Atlantic Provinces grew by 113 percent between 2012 and 2016, surpassing the growth in the rest of Canada, which was 12.4 percent.

The report said that the five-year retention rate of 72 percent of Nova Scotia was the best in the Atlantic region. On the other hand, Newfoundland, New Brunswick and Prince Edward Island had retention rates of 56 percent, 52 percent and 18 percent, respectively.

But most immigrants prefer metropolitan cities such as Montreal, Vancouver and Toronto because of the cosmopolitan environments, better access to educational facilities and cultural amenities.

The seven recommendations offered to encourage retention immigrants in Atlantic provinces are promoting actively unique advantages of Atlantic Canada to prospective immigrants, improve support for employers, involve communities and families in attracting immigrants, encourage hiring of established entrepreneurs in Atlantic Canada, providing opportunities for foreign students to work during and after their study programs, ensuring essential settlement services and support to immigrants and expanding scope of community initiatives

If you are looking to Migrate to Atlantic Canada, talk to Y-Axis, the world’s No.1 immigration and visa consultancy, to apply for a permanent residency.