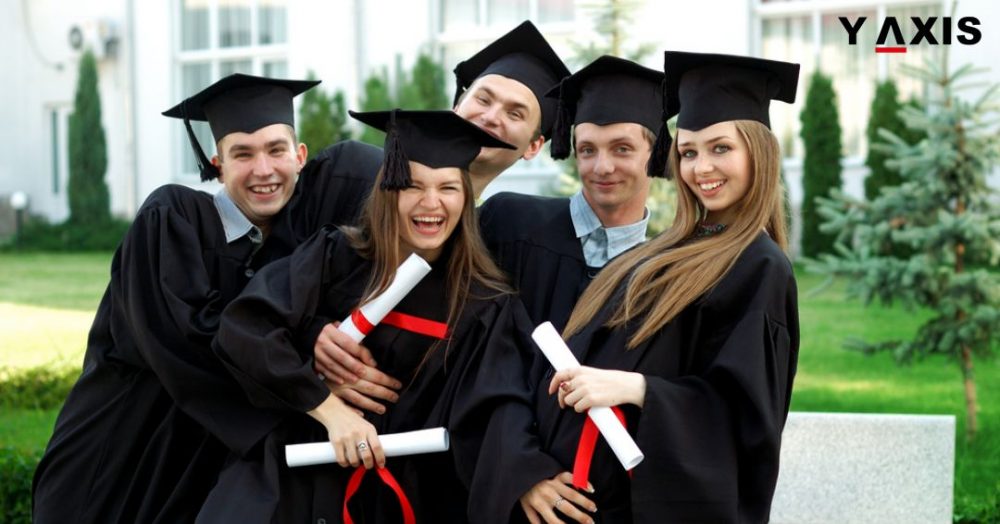 According to the updated version of Planning for Australia’s Population Future, released on September 23, 2019 by the Australian government, a cornerstone of Australia’s vision for the future involves “better connecting regional Australia with opportunities for growth”.

In a bid to make regional areas more attractive to overseas students, the Australian Government has announced various changes to its immigration program. As part of this initiative, extra options will be granted to those international students that are graduating from regional universities.

Taken together, these changes are expected to help in getting the “right skills into the right regions” for supporting regional businesses, thereby ensuring that local communities thrive in their turn.

International students attending regional campuses will now be eligible for an additional 2 years on their existing 2-years’ post-study work visas.

This latest announcement replaces the 1 extra year that was offered in March 2019 to overseas students in most of the regional areas that successfully completed a full-time bachelor’s or master’s course.

The Morrison Government, in keeping with its commitment to regional Australia, is making such changes in the migration system of Australia that encourage skilled migrants to move to smaller cities and regions for the purposes of work overseas and migrate overseas.

According the Dan Tehan, the Minister for Education, while international education made about $35 billion contribution to the economy in the last year, still “just three per cent of the 690,000 international students were enrolled in regional Australia”.

Attracting more students – international as well as Australian – to study in the regional areas of Australia is a part of the Australian government’s focus on the promotion of higher education regionally.

What are the new migration definitions in Australia?

From 2021, international students in Australia can expect the following –

An international student holding an extended post-study work visa will have to continue living in the regional areas.

Additionally, the Australian Government will also be providing 4,720 scholarships over a span of 4 years to students studying at a regional campus of a university or provider of vocational education and training.

These scholarships will be available to both the international students as well as the domestic students in Australia.

Y-Axis offers a wide range of visa and immigration services as well as products to the aspiring overseas immigrants including Y-Path for Students & Freshers and IELTS/PTE One to One 45 min.