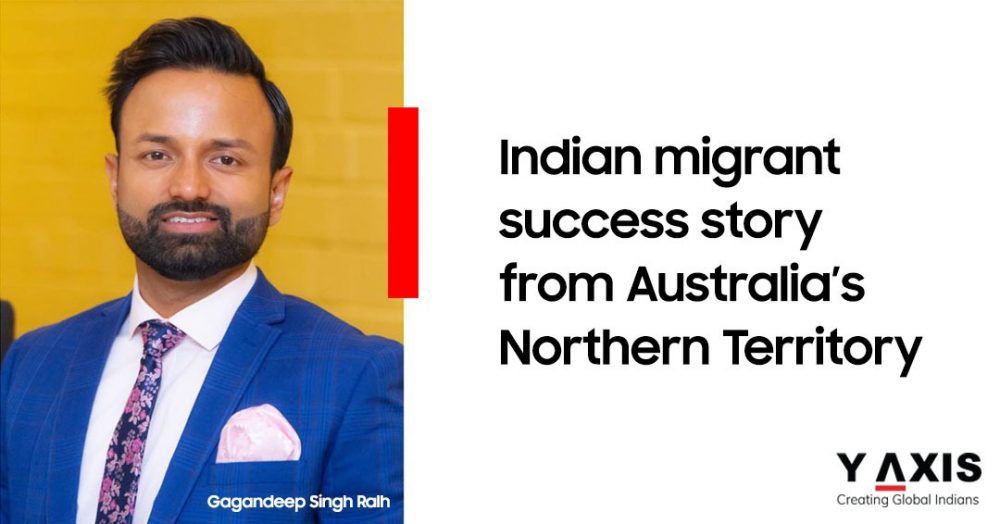 A majority of those who move to Australia to study or work wish to become permanent residents. While some may be lucky to get permanent residency in a short span of time, and get a chance to settle down in a big city, others may not be so fortunate.

In such cases, these individuals have to look at other ways to get a PR visa. One option is to go for a state nomination. This can be a good option for migrants who have no second thoughts about settling down in the regional areas of Australia.

This is exactly what Gagandeep Singh Ralh  did when he moved from Melbourne to Alice Springs in Northern Territory back in August 2013.

He says, “It was relatively easy to get residency in NT as compared to what it takes to secure a permanent visa in big cities like Sydney or Melbourne.”

Mr. Ralh got a state nomination from Northern Territory and became a permanent resident in 2016.

To obtain a state nomination, the position must be listed on the State Nominated Occupation list and fulfill both state and federal government eligibility requirements.

These visas give immigrants the following benefits:

Mr. Ralh is settled in Alice Springs which is a tourist attraction and is the cultural and artistic center for the Aboriginal community of Australia. It has beautiful landscapes and a rich cultural heritage which makes it a big tourist attraction.

He found the place a little hard to settle in initially because he missed the bustle of a big city like Melbourne where he was previously staying.

Initially he was tempted to return to Melbourne but he found that for the “…peaceful and prosperous life in harmony with nature and its creation, Alice Springs is the place to be.” He also found that the culture pf the people in Alice Springs had similarities to the Indian culture.

Mr. Ralh does not feel out of place in Alice Springs thanks to the presence of a 7000-member strong Indian community here with a majority of them hailing from Punjab and Kerala.

The Indian community here has a place of worship and comes together to celebrate festivals.