Bahrain, Portugal, New Zealand figure among best places to live in for expats 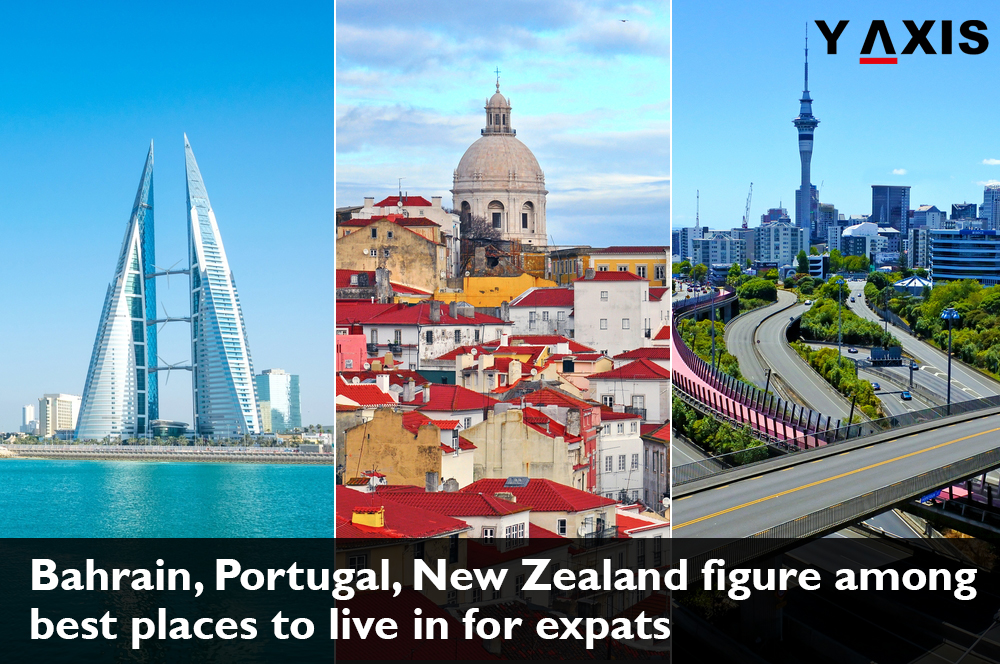 A study has shown that the US and the UK are no longer considered desired destinations to live and work in for expatriates.

The Expat Insider survey of 2017, conducted by Inter Nations, a network of expats, reveals that both America and Britain are no longer viewed as friendly for foreign nationals and that their quality of life is also falling if the costs of health care and child care in the US and housing in the United Kingdom are taken into consideration.

The survey in which about 13,000 expatriates of 166 nationalities were questioned ranked Bahrain as the best country for expats to work and reside in. Meanwhile, its Gulf neighbors, including Kuwait, Qatar and Saudi Arabia, ranked as 10 worst countries among the 65 countries surveyed.

Among European countries, Greece ranked at the very bottom, while Portugal was the ranked as the best country in the Continent. Australia, which figured in the top 10 most desirable countries to live in 2016, dropped to 34th position.

In Asia, while Taiwan’s ranking dropped to fourth place from the first last year, Singapore made its way into the top 10. The declining pound and rising inflation pushed Britain to the 59 position for personal finance, the US slipped 17 places lower than last year to be ranked at the 43rd position among the 65 countries.

Malte Zeeck, a founder and co-chief executive officer of Inter Nations, was quoted by Bloomberg as saying that America lost its attraction because of its political instability.

If you are looking to migrate to one of the most desirable countries for expatriates, get in touch with Y-Axis, a reputed company for immigration services.