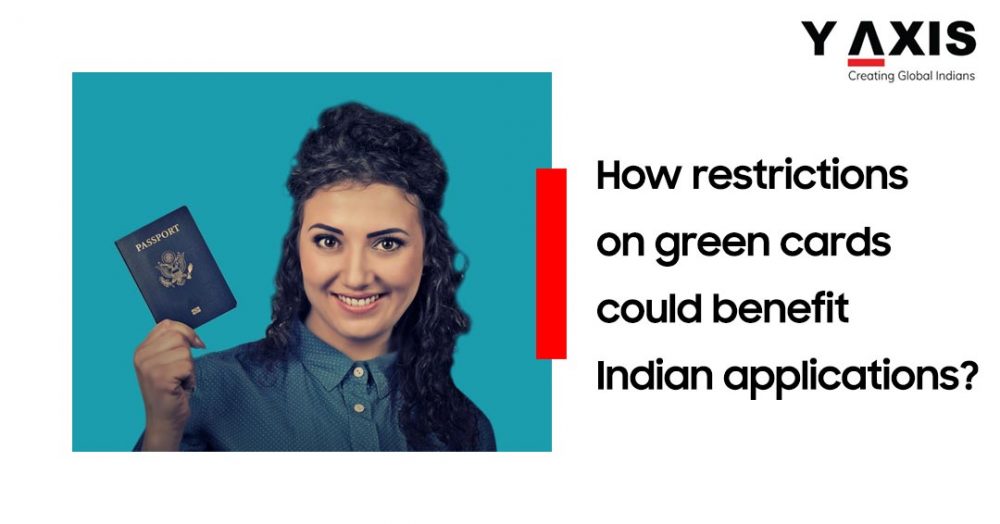 The US president’s decision to temporarily suspend the issue of green cards is likely to benefit  Indians according to immigration experts. Indians in line for jobs-based green cards in the US could benefit from the recent proclamation by President Donald Trump.

At the end of the fiscal year in September, unused family-based green card numbers are rolled over to the employment-based quotas for the next fiscal year beginning on October 1, according to current rules.

According to experts, this will allow those in the US who are in the final stages of their Green Card application process to advance their priority dates.

Indians are currently the largest group in line for green cards based on employment. Estimates put that number at approximately 300,000. Most of these are people who traveled with an H-1B visa to the United States and have since applied for a status change. Because of the large numbers and country quotas, waiting times for Indians can increase considerably.

Many Indian applicants right now are unable to complete the last step to get their green cards due to the ban.

Apart from this, employment-based green cards are limited to 140,000 per year with 7% allocated to each country.

If the removal of per-country limits for green card applications is implemented, it will help reduce processing time for Indians, which can be quite long.

As they say, every cloud has a silver lining and the new visa regulations introduced by Trump could have a positive impact on Indian applicants.