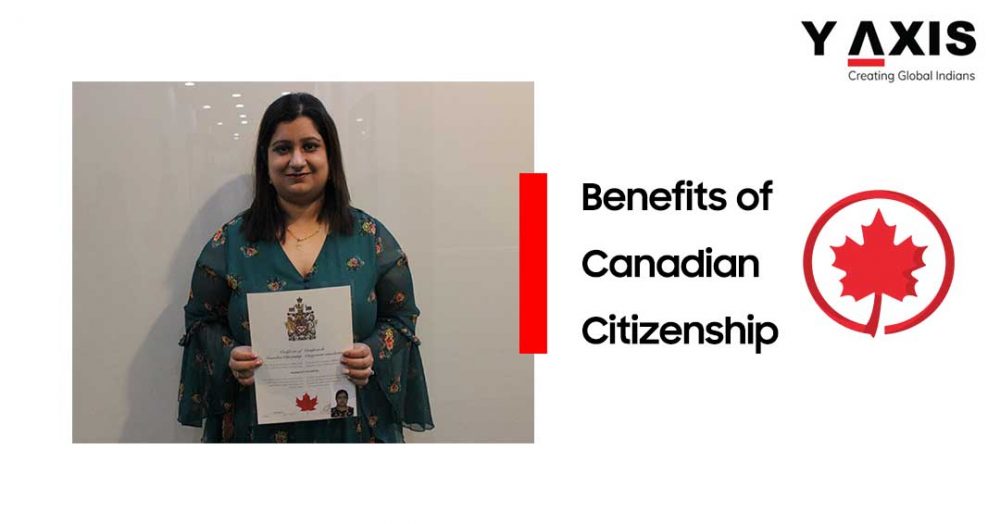 Compared to other western nations, Canada offers the maximum number of citizenships to its immigrants. This is good news for those who wish to migrate to Canada and wish to permanently stay there as citizens. The government grants more citizenships recognizing the contribution of immigrants to its economic development.

Canada offers citizenship to its immigrants either through birth or a process called naturalization or by birth. Those who wish to become Canadian citizens by naturalization must meet certain eligibility requirements which include the following:

If you are applying for citizenship, then you must submit documents to the government that proves that you meet the eligibility criteria.

The authorities will call you for the Canadian citizenship test within four weeks after your application has been processed.

On the day of the test you will have an interview with a citizenship official.

Benefits of getting a Canadian citizenship

Citizenship gives access to certain rights such as the right to vote, run for political office and better employment opportunities.

Canadian citizenship gives you the right to vote in federal, provincial and municipal elections. You can also run for election or apply for high-security jobs such as federal jobs.

Canadian legislation provides for dual or multiple citizenship. In other words, once a person becomes a Canadian citizen, they don’t have to choose between their new citizenship and that of their home country.

Children born in Canada to Canadian citizens become the country’s citizens without having to apply for it.

Canadian citizens have a passport that makes it easier for them to travel to several countries without a visa, or obtain visas if required. A passport also reduces the chance of running into trouble while entering Canada.

The Canadian government grants citizenship to most of the immigrants who qualify for it. This is an acknowledgement of the fact that the country depends on immigrants for its economic growth. On the flipside, immigrants who gain citizenship get access to better job opportunities and higher pay. So, it’s a win-win for both sides.

← Time management in GMAT data sufficiency What are the benefits of working in Ireland? →