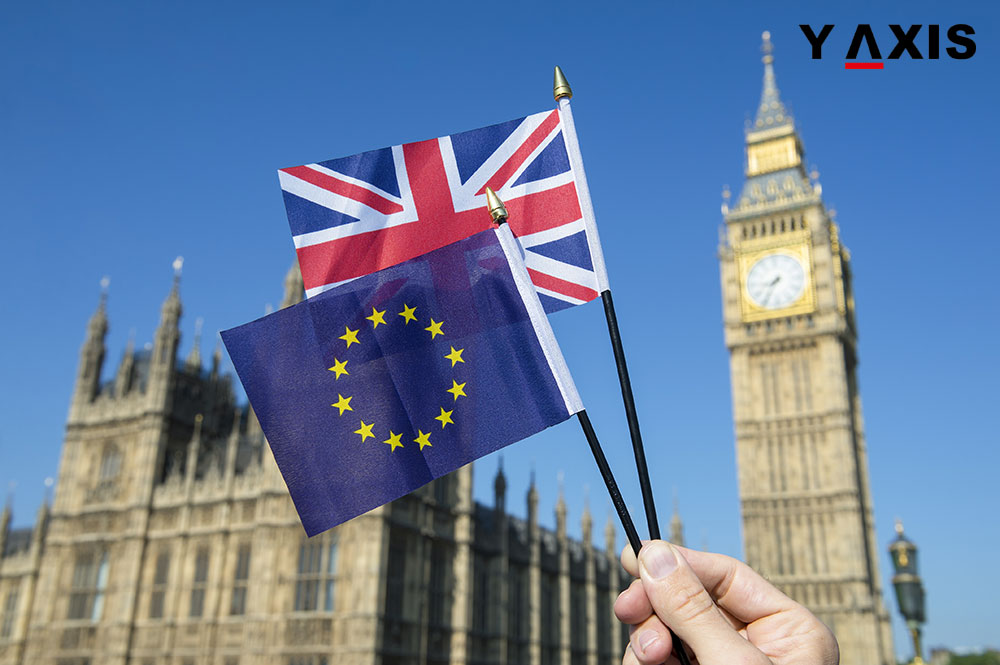 Julian Assange, the founder and the editor of the controversial website WikiLeaks, said on 23 June that even if the United Kingdom leaves the European Union, it would have no impact on migration as the country is a member of trade groups, including the Trade in Services Agreement (TiSA).

Pro-Brexit campaigners used migration as an emotive issue to stoke anger about it among British citizens, he said.

Sputnik News quotes Assange, during a live broadcast on the Brexit Club website, said that even if Brexit was successful, it would be blown over by new agreements like the TiSA. This is because the agreement, of which Britain is a party, allows labour unrestricted movement, Assange said.

WikiLeaks published a set of documents in May, regarding confidential 23-way discussions on TiSA. The mission of the TiSA treaty is to ease the trade in services among the United States, the European Union and other countries, which make up for almost three-quarters of global services.

An earlier unknown annex to the treaty’s main chapter on SOE (state-owned enterprises) was also released by the WikiLeaks, which reportedly showed that the TiSA would compel SOEs to perform like private businesses. The leak is also said to have revealed that domestic restriction and transparency parts exposed new attempts by transnational corporations to liberalise domestic markets.

← India, China and the Philippines account for most migrants to New Zealand in the last decade Update on employment of foreign students in the UK in 2016 summer →