British Columbia would need 110,000 skilled workers at its transport hub by 2025 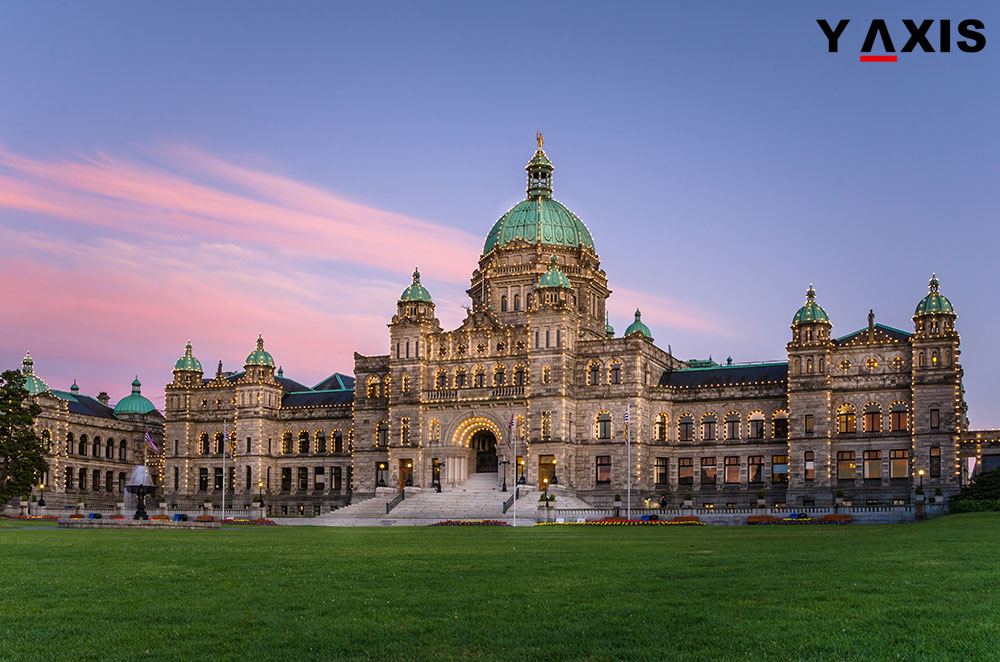 A recent study revealed that British Columbia, Canada’s westernmost province, has a demand for skilled workers in thousands in the next 10 years in order to maintain the requirements of the Asia-Pacific Gateway and Corridor Initiative.

The Asia-Pacific Gateway Skills Table study estimates that about 110,000 skilled workers would be required in 52 transportation and construction occupations all over the province by 2025. There are vacancies in management, besides regular openings in sectors such as marine, rail, trucking, construction, logistics and so on.

Study findings show that apart from retiring workers continued expansion of the corridor is also responsible for so many job openings. The report also foresees many difficulties for employers in Lower Mainland and northern B.C. to fill the job vacancies and added that they would be more prominent between 2019 and 2023.

According to the federal government’s website, the Asia-Pacific Gateway and Corridor was created to be the top transportation route for trade between North America and Asia. The Canadian Press quotes Krista Bax, Executive Director of Asia Pacific Gateway Skills Table, as saying that the Asia-Pacific Gateway would continue to drive the economy of British Columbia and to make most of this opportunity one of the abilities would be recruiting adequate workers to maintain it.

The study points out that just slightly more than 50 percent of the needed new pool of workers in the next ten years who would be hired would be fresh school graduates. Other workers would need to be recruited from other provinces or countries.

If you are interested in migrating to Canada, come to Y-Axis and get the possible assistance and guidance to file for a visa at one of the 19 offices located in all major cities in India.

← Immigrants launch 35% of Fortune 500 companies based in Minnesota Immigrants in Utah provided employment to 31,224 people →