A Business Plan can get you UK Work Visa and PR 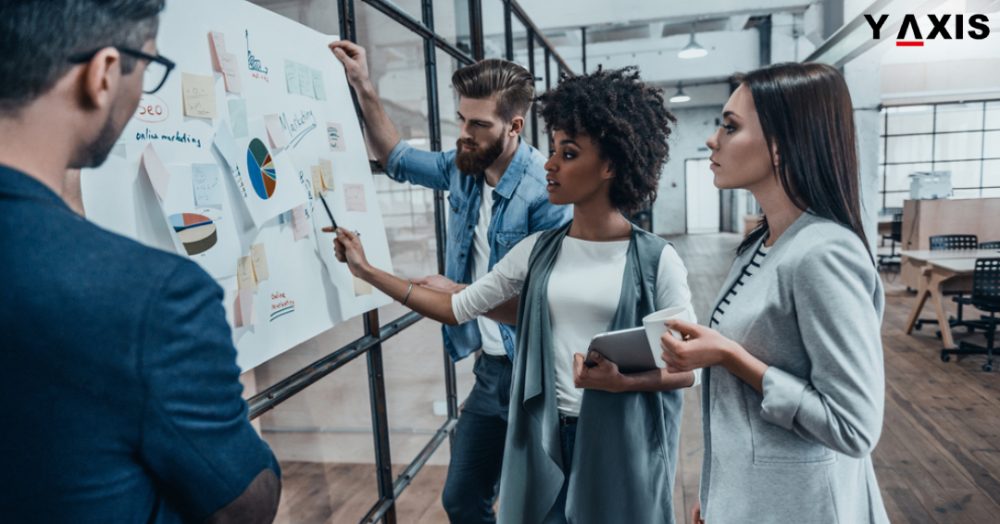 If you have a business plan, work hard on it. It can help you in obtaining the UK Work Visa and Permanent Residency as well.

Ravneet Kaur enrolled for the UK’s Newcastle University in 2012 for her Master’s Degree in Finance and International Marketing. Her timing could not have been more unfortunate. The UK abolished the Post-study Work Visa for non-EU national students. It had permitted them to remain in the UK for 2 years after graduation and seek a job.

However, 2013 offered a reason to rejoice. A Graduate Entrepreneur Visa was launched by the UK Government for exceptional students with a business plan.

Kaur could remain in the UK thanks to her Start-up plan. This involved looking at the usage of AI – artificial intelligence for optimizing the consumption of household electricity.

My plan was approved by an Expert panel said, Kaur. The deep-tech venture was funded by the Newcastle University. However, there were restrictions, she added. I was not allowed to do anything else and could work only on my business said, Kaur.

In 2016, her efforts and hard work yielded results as she obtained the UK Exceptional Talent Visa. This Golden Ticket offered her freedom for professional growth and take up another job. She could now earn more while also working on the Start-up.

The 29-year-old Indian Entrepreneur says that this route is for highly skilled professionals from India. These are perceived as adding value to the economy of the UK in high growth potential sectors, adds Kaur.

The highest number of these UK Visas have been won by Indians in the last 4 years says, Ravneet Kaur. They received 432 while the US nationals got 256 Visas, she adds.

Kaur now has a UK Work Visa and works with the research organization funded by the UK Government. It is the Offshore Renewable Energy Catapult, as quoted by the Economic Times.

Ravneet Kaur elaborates that more Indians can now rejoice as the pathway to the UK has been broadened. The Graduate Entrepreneur Visa has now been upgraded to the UK Start-up Visa by the Government. It permits a wider overseas talent pool to arrive in the UK and start a new business, she adds.

The British High Commission, New Delhi Spokesperson said that the strategy of the UK Government has now been revamped. It focuses on attracting the best and brightest skilled Indians to immigrate to the UK, added the Spokesperson.

If you are looking to Study in the UK, Work, Visit, Invest or Migrate to the UK, talk to Y-Axis, the World’s No.1 Immigration & Visa Company.

The benefits of points-based immigration for the UK

← The top 5 Universities in Germany for 2020 Aircraft Maintenance Engineering [AME]: When the sky is the limit →