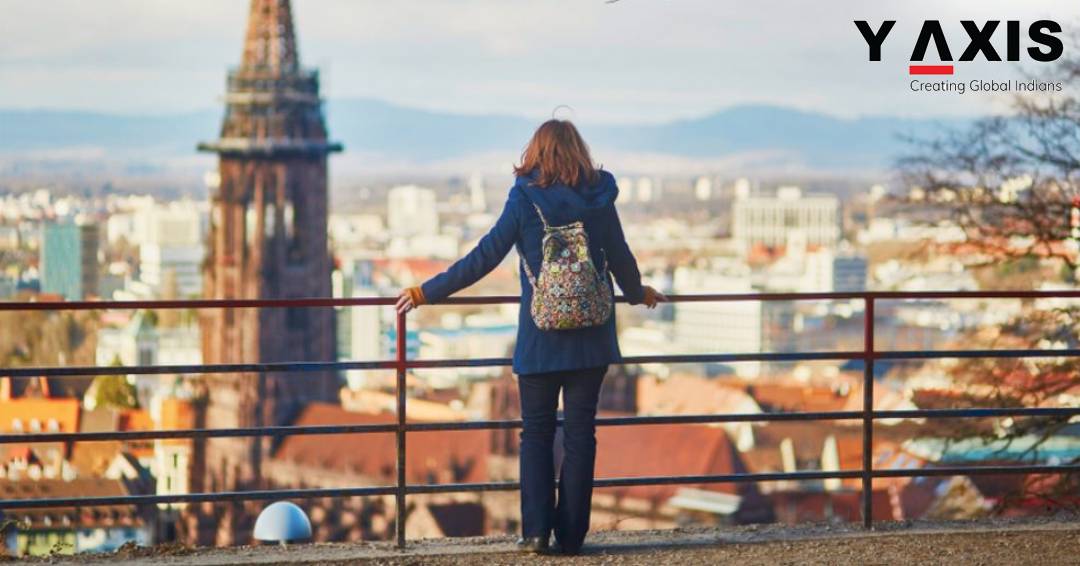 Thinking whether you can move to Germany without a job in 2020? Well, the answer is yes. You can.

According to Investopedia, Germany accounts for 4.6% of the global economy. 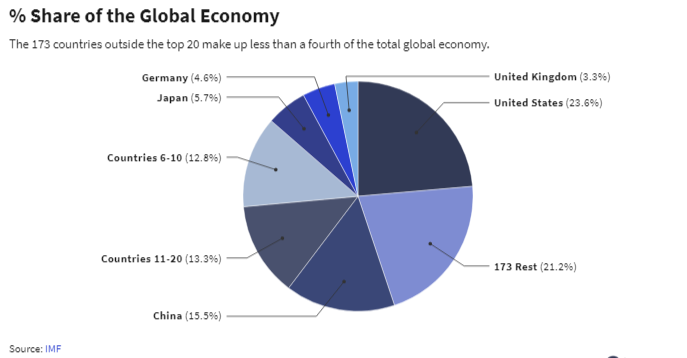 If you are a skilled foreign worker thinking of settling down with your family in Deutschland, getting a German job seeker visa can be your first step in the right direction.

What is the German job seeker visa?

With a winning combination of high growth on one hand and low unemployment on the other, Germany is the perfect place to be for a foreign worker.

Added to it are bonuses like free education along with safe working and living conditions.

German job seeker visa is a long-term residency permit that lets you come to Germany for 6 months and look for a job from within the country itself. Appearing in person for a face-to-face interview is usually much better for all involved rather than conducting an interview digitally over the internet.

Check your eligibility with our German Eligibility Check.

Will the changes to the Skilled Immigration Act affect job seeker visa?

Aimed at making it easier for skilled workers from various non-EU countries to come to Germany, the Skilled Workers Immigration Act comes into force on March 1, 2020.

It is estimated that around 2.5 million from EU countries are already working in Germany. Still, that is not enough to fill the gap in the labour force. According to Angela Merkel, the Chancellor of Germany, “that is why we also have to look for skilled workers from outside the European Union”.

With the Skilled Workers Immigration Act coming into force, the possibilities for the immigration of skilled workers will be further expanded. With the Act coming into force in March 2020, it is expected that it will be easier for skilled foreign workers that have non-academic or vocational training from many non-EU countries to migrate to Germany for work.

There will also be certain relaxations in the existing rules regarding the conditions for qualified professionals with university degrees.

From March 2020, professionals with a vocational training qualification can also go to Germany for looking for a job. The precondition, in this case, is that the foreign qualification must be recognized by the corresponding body in Germany.

Also, the person must have funds for supporting the entire duration of stay. Necessary skills in the German language – usually B-1 level in the Common European Framework of Reference for Languages (CEFR) – is also required.

A prominent change to be introduced by the Skilled Workers Immigration Act is that during the time spent in Germany for job-hunting, you will also be allowed to work on a trial basis. You can work for a maximum of 10 hours per week on a trial basis while in Germany on a job seeker visa.

Before the Skilled Workers Immigration Act, you could only look for a job on a job seeker visa. You were not allowed to take up any work as such.

With the option for trial work to be incorporated from March 2020, Germany-based employers, as well as the foreign worker, will be able to find out if they are mutually suited to each other.

Till March 2020, the current legislation shall be followed in this regard.

What happens after I find employment?

If you find a job at the end of the allotted 6 months, you will be given the Germany work permit or Germany work visa and you can continue to live and work in Germany.

Germany looking outside the EU for professionals

On December 16, 2019, a formal plan for the recruitment of non-EU workers was signed by the German government. A memorandum was adopted following a summit with union officials and business representatives.

This is an attempt by the German government to do away with the notorious German bureaucracy and making the country more appealing for foreign workers belonging to different parts of the world.

In the memorandum, the following were decided upon –

Peter Altmaier, the Economy Minister of Germany, opines that “We could have more economic growth if we had enough skilled workers.”

Which jobs are in great demand in Germany?

According to Deutsche Well, Germany’s international broadcaster, there is a great demand in Germany for occupations like –

The German government plans on a three-pronged approach for filling the gaps in the labour force – (1) helping unemployed people within Germany to become qualified for in-demand jobs; (2) continuing with the recruitment of skilled workers from other EU member states, and (3) filling the remaining gaps with non-EU workers.

What are the countries that Germany seeks to draw skilled foreign workers from?

As per Deutsche Well, the German government has been looking to draw people who qualify from India, Mexico, the Philippines, Brazil, and Vietnam, among others.

With the US immigration policies being under the scanner for their becoming increasingly restrictive and a cloud of uncertainty still hanging over the UK immigration policies pending official Brexit, Germany is gaining much of the ground that the US and UK have apparently lost, so to speak.

With the Skilled Workers Immigration Act coming into force in March 2020, Germany will undoubtedly become more attractive than ever for international workers from non-EU countries.

More the reason to begin planning for work overseas in Germany in 2020.

Get in touch with us today for more details!

We can also help you with your German language learning.

What do our clients have to say?

← Study abroad in Spain at IE University What does permanent residency mean in Germany in 2020? →