Canada needs to allow more immigrants to grow its economy 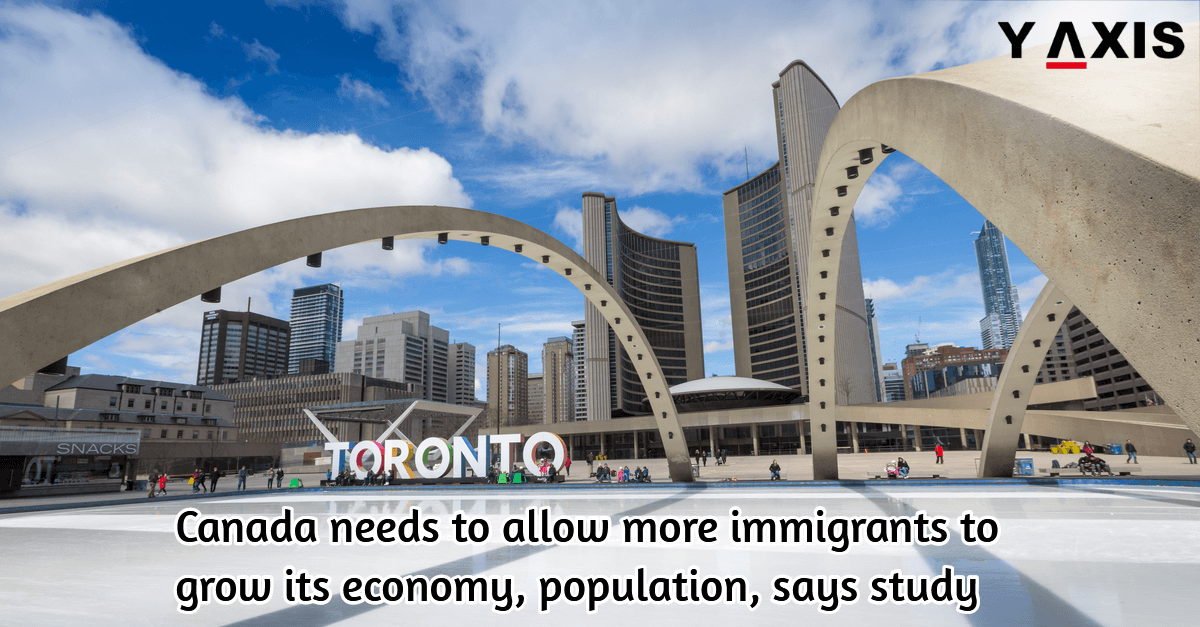 New data released by Statistics Canada shows that Canada’s dependence on immigration for its economic development and population growth has reached a record high.

National Bank of Canada’s examination of Statistics Canada data shows that immigration is now responsible for 75 percent of its population growth, an increase from less than 50 percent in the early 1990s.

National Bank was quoted by Huffington Post as saying that this North American country’s population increased by 1.2 percent over the past year, almost twice that of the US, which was 0.7 percent.

On the other hand, Quebec and Alberta continued to see their inhabitants migrating to other provinces, but overseas immigrants made up for their loss as the populations of these provinces rose by 1.2 percent and 0.9 percent, respectively.

Krishen Rangasamy and Marc Pinsonneault, economists with National Bank, stated that the good news was that net international immigration benefited all provinces, as it grew by 0.9 percent across Canada.

Experts firmly believe that Canada should allow more of number immigrants than its present cap of 300,000. The economic advisory council of the federal government had suggested in 2016 that their country should hike the immigration levels to 450,000 per annum.

A report issued in the first week of October said that number was backed by the Conference Board of Canada, but it also stated that it should do much better to integrate migrants economically.

In its report, the Conference Board said that raising the number of migrants to 450,000 would aid the country in solving the ageing population problem and to pay for growing health care costs.

This would also promote economy to grow to a projected 2.05 percent per annum from now to 2040. That would grow the population 0.2 percentage points higher than the projected 1.85 percent increase at the current levels of immigration.

If the immigration rate is, indeed, increased, the aged population of Canada would be 22.5 percent, a fall from 24 percent without the increase in immigrants.

The report also added that since new arrivals would be younger than current national average, costs of health care as a share of revenues of the provinces would fall by two percentage points to 40.5 percent in 2040.

Kareem El-Assal, a senior research associate for immigration at the Conference Board, said that immigration would contribute massively to Canada’s economy, but the employment obstacles that the newcomers face are not able to make Canada benefit economically as well as it should.

He added that discussions on future immigration levels of Canada should concentrate more on integrating immigrants better into the workforce than just increasing the numbers.

If you are looking to Migrate to Canada, get in touch with Y-Axis, a prominent Immigration Services company, to apply for a visa.