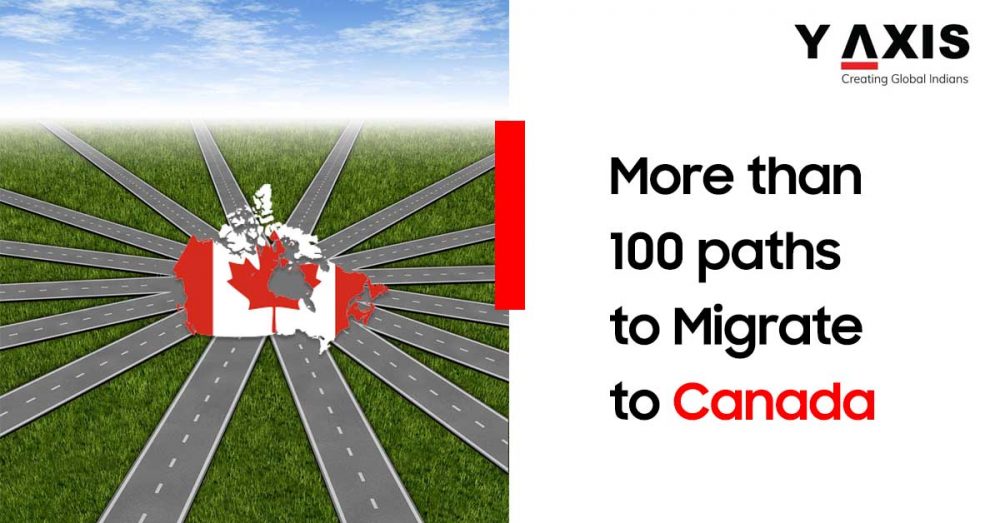 Canada is a favorite destination for immigration and continues to be in spite of the Coronavirus pandemic. The country plans to take in more than 1 million migrants in the next three years so this is your best chance to migrate to the country.

To help immigrants to come and settle down in the country, Canada offers many economic immigration pathways. The motive behind offering so many economic pathways so that a greater number of potential immigrants can apply and they can come to Canada with a variety of skills that will contribute to the country’s economic growth.

Canada’s immigration system welcomes permanent residents through three main avenues. One as economic immigrants who will bring both capital and labor skills to the country, two as family members who are sponsored under the family reunification program, and three as refugees who are admitted on humanitarian and compassionate grounds.

The economic class accounts for the largest share of immigration to Canada, with around 6 in 10 immigrants chosen for their positive effect on the economy. Many economic immigrants are highly skilled workers who come from overseas and also include highly skilled temporary workers and foreign students already residing in Canada.

The profiles in the Express Entry pool are ranked based on the Comprehensive Ranking System (CRS) score. Factors such as age, work experience, adaptability, etc. determine your CRS score.

Canada’s Provincial Nominee Program (PNP) has evolved significantly since its implementation in the 1990s and has now become the second most popular avenue for qualified foreign workers to gain permanent residence in Canada, after the Express Entry scheme.

In 1996, only 233 citizens were admitted to Canada via the PNP. Today, enrollment goals for the program are set at over 60,000. This program allows each province to meet its immigration needs by nominating a certain number of immigration candidates for PR visas based on their economic and skill requirements. They usually look out for immigrants with experience in occupations that are in demand in their provinces.

All Canadian provinces and territories with a PNP have at least one ‘enhanced nomination program’ that is connected to the federal Express Entry program.

In spite of the Coronavirus pandemic, PNP streams in British Columbia, Alberta, Manitoba, Prince Edward Island and Ontario have issued more than 2,500 invitations to apply for Canadian permanent residence to immigration candidates.