Canada goes all out to entice foreign investors 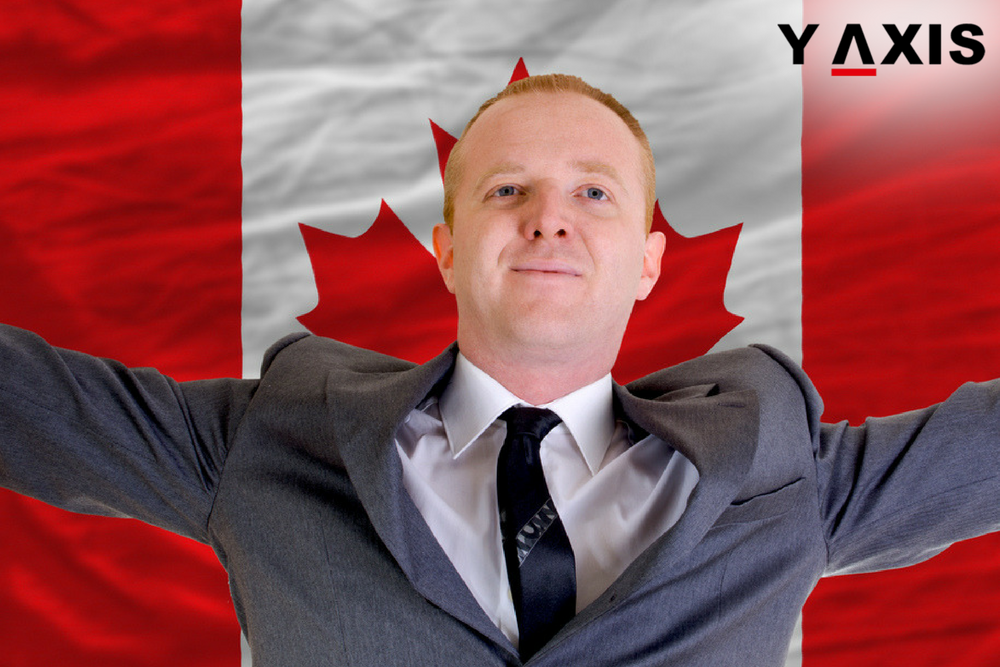 Canadian Parliament said its startup visa program would be a permanent pathway for immigration from 31 March.

Launched as a pilot in 2013, the federal government is also proposing to ease the process for applicants. Canada, during its pilot phase, received over CAD3.7 million from entrepreneurs as an investment. Close to 28 percent of applicants who were approved as entrepreneurs were said to be Indian nationals.

The advantages that an entrepreneur gets with this program are a Permanent Residency of Canada, applicants do not need to invest their own funds, a vibrant environment for startups and proximity to American markets.

Vikram Rangnekar, an entrepreneur, who relinquished his US H-1B visa and moved to Canada in 2016, was quoted by The Times of India as saying that the startup visa program Canada is among the best in the world as permanent residency is offered to the founders and their families. He said that similar schemes of other countries were just eyewashes because their startup visas do not offer so many advantages.

Rangnekar said that startup visas visa of New Zealand, Singapore, France and the US were transitory in nature and would be withdrawn by the respective governments after being granted. He says that those visas timeframes were not long enough for startups to succeed and grow.

Entrepreneurs intending to Apply for Canada’s Startup Visa are required to obtain a minimum funding from at least one of the over 50 designated partners making up the angel investor groups or VFS (venture capital funds) of Canada, or they must get accepted in Canada’s business incubator program.

One of the main attractions of Canada’s startup visa program is the requirement of a comparatively low minimum investment that visa applicants need to obtain. An investment of minimum CAD200, 000 is mandated if the investment is secured from designated VCFs or $75,000 from angel investor groups.

Moreover, there is no minimum threshold requirement if the investment is procured from a business incubator. It is not necessary for the startup visa applicants to have a minimum net worth or to invest from any of their own funds. The applicants are only required to have sufficient funds to support themselves and their families after they arrive in Canada.

After working for six years in the US, when Rangnekar wanted to go ahead with his own concepts, he found that they were not viable under the H-1B visa. As waiting times for green card increase, it is becoming tougher to get a US permanent residency, he said.  Rangnekar’s startup, Webmatr, an app platform without severs for developers, is a success now and so is his blog Movnorth.com.

Canada is proposing to earmark $4.6 million over a five-year period to improve the country’s startup visa experience.

Chetan Sehgal, a partner at BDO-Canada, a business consultancy firm, said included in the proposed changes are development of an improved online portal to assess applicants before they market their ideas to investors and letting government officials be involved directly in connecting accelerator programs and entrepreneurs, easing some of the burdens on the applicants to get in touch with many recognized organizations.

He adds that the government reported the challenge being faced by them were business proposals lacking quality. Sehgal said that fluency in English and educational qualifications give Indian applicants an edge. He said that the program’s objective was to encourage innovative companies to come to Canada and create jobs for its citizens. He adds that applicants should market their plans by stating how their businesses will attain the Canadian government’s objectives.

If you are looking to Migrate to Canada, talk to Y-Axis, the world’s No.1 immigration and visa consultancy, to apply for a visa.