Canada can see a jump in immigration from Hong Kong 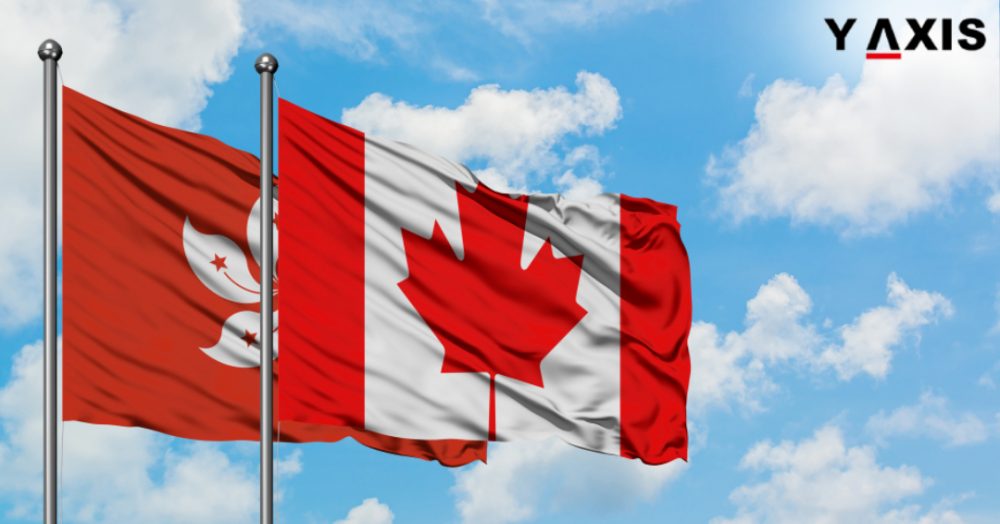 Ivy Li chose to quit Hong Kong for immigration to Canada in 1982 as a student of the University. Li is well aware of what it feels when one has to flee political ambiguity.  Today at the age of 63, Li watched in desolation from her home in Vancouver as Hong Kong police used tear gas to disperse protestors.

The protestors were blocking a meeting on an extradition bill that has been proposed. It has caused worries that Chinese control will expand and civil liberties will erode in Hong Kong.

Some residents in Hong Kong are already preparing for immigration overseas. They have said that the extradition bill if passed it will mark the completion of the increased aggressive authority of China.

Hong Kong Diaspora across the world including Vancouver is now watching the developments in Hong Kong. This is even as Immigration Consultants prepare to assist their clients in making the arrangements.

Li and her family are among the several thousands of immigrants from Hong Kong who quit the city during the years around the ‘handover’. This was when the UK gave back control of Hong Kong to China in 1997.

Immigration Attorneys in Vancouver expect a rise in the number of people opting for immigration to Canada from Hong Kong. This also includes in the form of overseas students, as quoted by the Star.

Immigration Experts are of the view that barriers for immigration to Canada have increased in comparison with the 1990s. This implies that families in Hong Kong can opt for sending their children to Canada for study abroad. They can plan to follow them later, add the Experts.

Y-Axis Immigration Expert Vasanta Jaganatan said that many parents would like to send their children to study abroad now. This is specifically to North America as a possible path of immigration, added the Immigration Expert.

Immigration from Hong Kong has declined in the last 20 years. However, many residents may assess their options now due to increasing ambiguity between the city and China.

Immigration Attorneys in Vancouver are already witnessing an increase in the numbers of client inquiries. These had resided earlier in Canada either as parents of children or as children. They later came back to Hong Kong during the past 2 decades. These are now seriously considering immigration to Canada from Hong Kong.