Canada Immigration – What to expect in 2020? 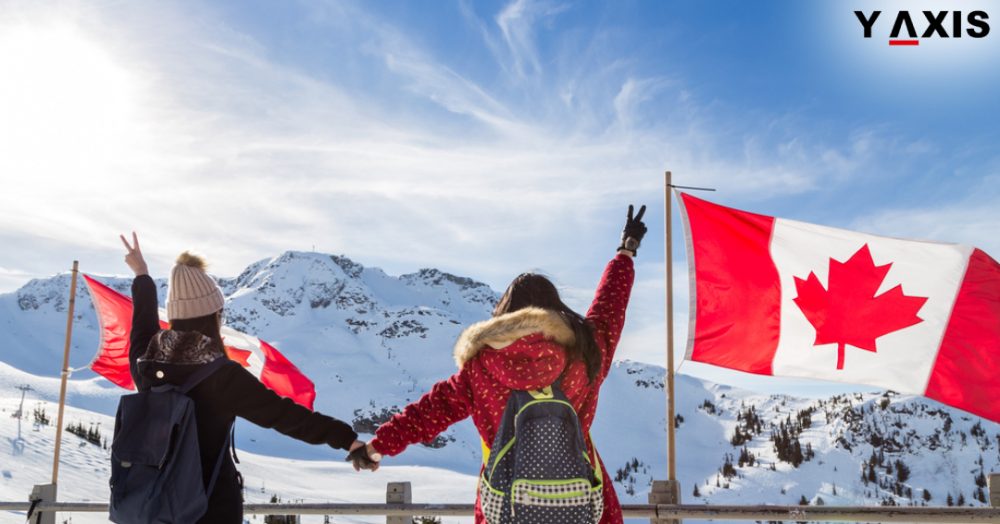 Been thinking of migrating to Canada? But still sitting on the fence, so to speak? Undecided whether to take the plunge and apply or to bide your time?

Well, there is no better time than 2020 to migrate to Canada.

Let us see why.

As the Liberals, headed by Justin Trudeau, are a minority this time around, other parties will have more say in governance.

On November 20, Trudeau named Marco Mendicino to be the next Minister of Immigration, Refugees and Citizenship Canada (IRCC).

Mendicino takes over from Ahmed Hussen, who is now the Minister of Families, Children and Social Development.

Himself a descendant of Italian immigrants to Canada, Mendicino is a newcomer to the Cabinet.

Taking over the reins from Hussen, it will be Mendicino who would be overseeing the fulfilment of the Liberal promises made during the recent federal elections.

Quick tool: Find out if you are eligible

In the four years of its majority government, the Liberals have gradually increased the immigration levels over the years.

But with their falling short of a majority this time around, only time will tell as to how far would they keep to their 400,000 in 2022/2023 projection.

One of the key promises of the Liberals during elections was making the Atlantic Immigration Pilot Program permanent.

A Canadian permanent resident is eligible for applying for citizenship after being physically present in Canada for a minimum of 1,095 days (three years) during the five years prior to submitting their application for citizenship.

As of now, a permanent resident (who is 18 years and above) has to pay the following as Canadian citizenship fees –

The electoral promise of waiving the citizenship fees altogether is an attempt at reforming the Citizenship Act and making Canadian citizenship more accessible to all, irrespective of various factors such as age, income etc.

Despite there being scant details as yet on the proposed Municipal Nominee Program (MNP), the fact that the Liberals have demarcated a minimum of 5,000 new spaces under MNP suggests that the program would be launched as a Pilot.

Of the 5,000 total new spaces under MNP, while 2,750 would be allotted to principal applicants, the remainder spaces would be for spouses and dependents.

However, there is much speculation as to the mode of distribution of the 2,750 principal applicants across Canada. The same approach as that of the Rural and Northern Immigration Pilot (RNIP) might be adopted.

There is also uncertainty whether the municipalities already covered under the RNIP and the AIPP would also be eligible for the MNP.

The future immigration policy of Canada is under the spotlight.

With other parties having a greater say in the minority government this time around, there is much to be seen when it comes to the fulfilment of the promises made by the Liberals during the election.

Only time can tell as to how many promises are actually kept. And, to what extent too.

Want to know what our clients have to say?

Read: Quick and prompt response towards the visa process

Watch: About Y-AXIS | What do we do

← How can I migrate to Germany from India in 2020? How can Investment Migration Programs help in study abroad? →