Canada is on the path to economic recovery 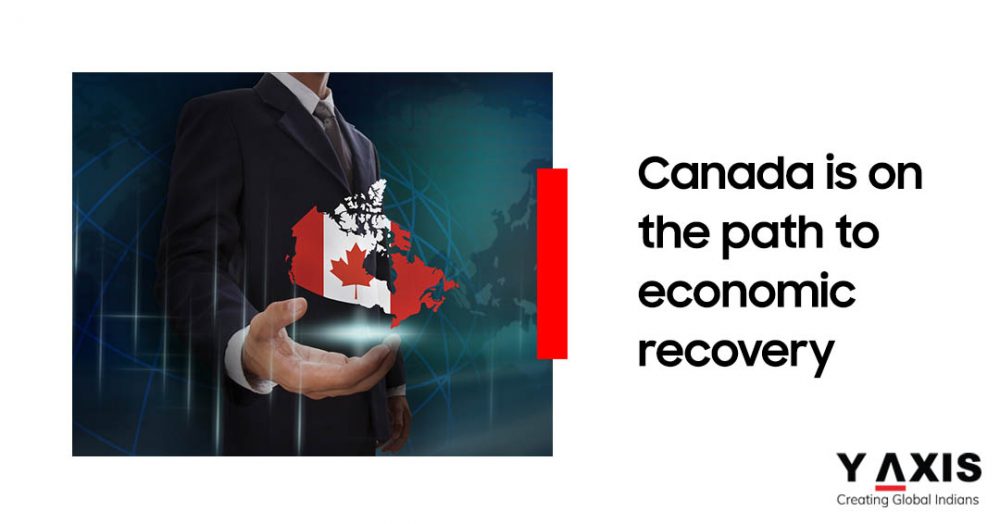 Due to the lockdowns that were imposed in Canada to control the Coronavirus pandemic, many jobs were lost. More than 3 million jobs were lost as a result of the lockdown restrictions. But things are looking up now and more people in Canada are returning to work. Employment rose by 246,000 jobs in August. This was revealed by the August Labor Force Survey which reveals that the employment rate has increased with the easing of restrictions.

The Labor Force Survey is a monthly survey that gives a report on the current state of the Canadian labor market and is used for calculating the national, provincial, territorial and regional employment and unemployment rates.

However, the unemployment rate fell by 0.7 percentage points to 10.2 percent in August which is well above the pre-virus rate of 5.6 percent recorded in February.

Full-time positions recorded a majority of employment gains. The growth of employment was more in the services sector compared to the goods-producing sector.

The other highlights of the study are:

A vast majority of the increase in employment was contributed by full-time jobs which rose by 206,000, whereas part-time employment increased by 40,000 from July.

The employment rate in provinces

A breakdown of the employment data by province shows that Ontario and Quebec made the largest gains. Analysis of the job data by province indicates that Ontario added 142,000 jobs last month which is an increase by 2% compared to the previous month. Canada’s most populated province has reached 93.6 percent of its pre-pandemic employment rate. Quebec on the other hand added 54,000 jobs in August which is an increase of 1.3 percent. The employment rate now stands at 95.7% of its pre-pandemic levels.

Among the western provinces, British Columbia reported the largest number of jobs to increase at 15,000, or 0.6 percent. The province’s employment rate is now at 94.1 percent of pre-pandemic levels.

For provinces in Atlantic Canada, Nova Scotia leads the group by adding 7,200 jobs in the month of August.

Here are the details of unemployment rates in provinces:

The Labor Force Survey indicates that Canada is on the path to economic recovery and the trend shows that nearly 1.9 million jobs were recovered in the past four months. This is good news for those looking for employment opportunities in Canada now.