Canadians may lose E1 & E2 visas if US ends NAFTA 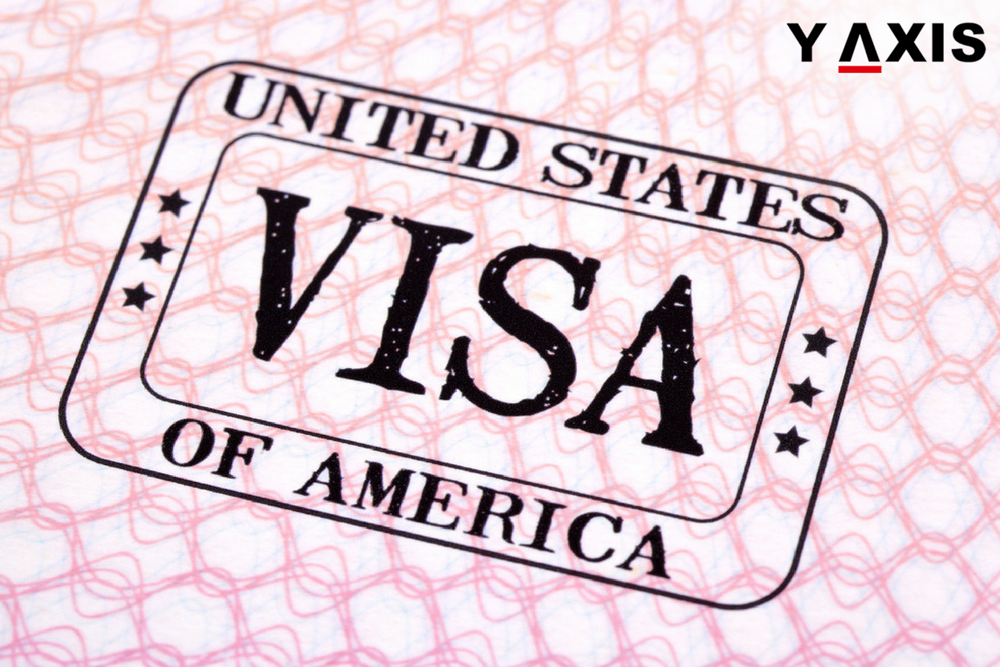 Thousands of investors from Canada in the US are threatened being locked out if US President Donald Trump decides to terminate NAFTA. 20, 406 Canadians have been offered the E2 Visas since 2007 through the E2 Treaty visas permitting them to invest in the US. In this process, thousands of jobs have been created for the US workers.

On the other hand, if NAFTA is abolished by Trump, this will end the access to E1 and E2 visas for the Canadian Investors. Then, for most of the Canadians, the only remaining visa will be the L1 ICT Visa.

The E2 Visa program offers access to US visas to both employees and investors not having to worry regarding the quotas, as quoted by the Workpermit. What’s more, the E2 Visas have indefinite extensions as long as the business remains in the US. This US Visa is not available for nationals of India and China.

Trump had urged overseas investors and entrepreneurs to make investments in the US at the latest Global Economic Forum in Davos. But if he goes ahead with his threat to end NAFTA, and not to renew mutual trade agreement with Canada, this will end E2 visas access to Canadians. This is because there will be no trade pact remaining for Canada with the US.

US E2 Visas are only accessible to nationals of those nations that possess trade treaty with the US. Despite announcing that the US is open to the business at the congregation of world leaders at Davos, Trump plans to end the NAFTA. He had said that these are the best times to invest, to hire, to build and to thrive in the US.