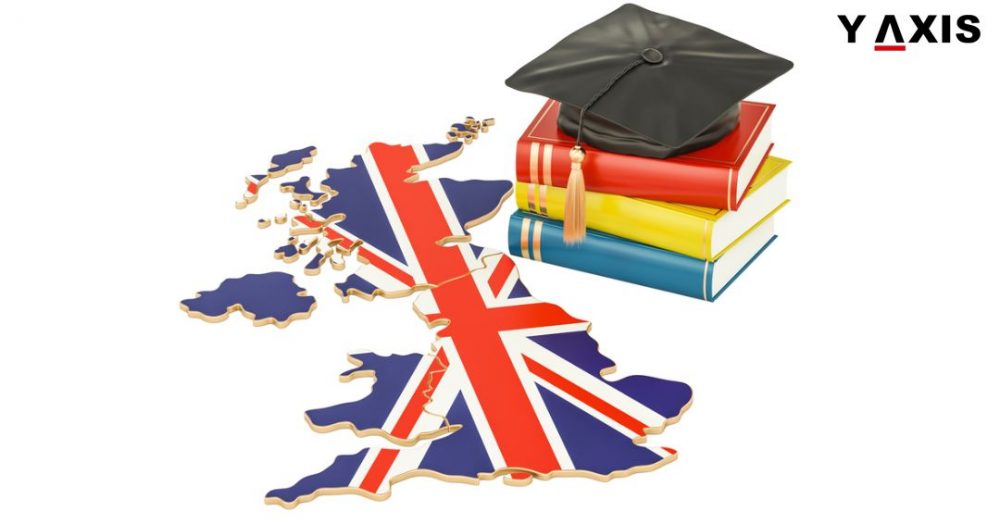 The new visa rules introduced recently by U.K government for international students has made the community optimistic. International students can now work or look for work in any career or position of their choice for two years after completing their graduation. The new scheme is expected to come into effect for the 2020/21 intake of students to the university. This two-year post-study work visa was earlier scrapped in 2012 and is being renewed now.

Following the scrapping of the post-study work visa in 2012, the number of students who wished to stay on in the U.K after their studies showed a rapid decline.

After this ruling, students who wanted to work here after their course had to find an employer who could sponsor them for a skilled work visa.

In 2017, 8,486 students were given extensions to continue their stay in visa categories not related to study. This was a decrease of over 80% from 2012 when the ruling to ban post-study work visa was made.

Students staying on in the U.K on this visa after their studies were around 6000 in 2018, which made 19% of non-EU citizens who received a work visa during this year.

Over 6,300 non-EU students opted for a skilled sponsored work visa. This contributed to 20% of the Tier2 visas issued in 2018.

The average number of students who switched from a study to a work visa was 6,400 between 2014-18 while an average of 194,000 people received the Tier 4 visa to study in the U.K during the same period.

The reintroduction of the post-study work visa is expected to reinstate the UK as a top study abroad destination. Till 2012 the UK post-study work visa was regarded as a ticket to employment and then migration by international students especially those from India and China.

← Australia: Incentives to international students in regional areas Which is the best city to study abroad? →