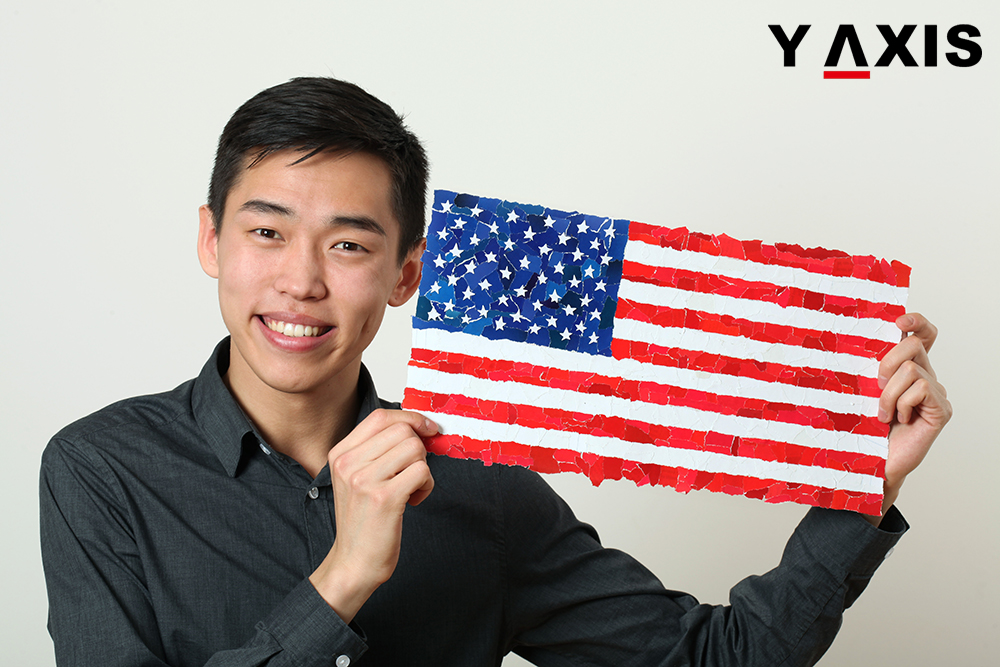 As Baby Boomers are entering retirement age and birth rates of the US fall and with fewer American-born workers entering the job market, the world’s largest economy is increasingly becoming more dependent on immigrants to maintain and grow its workforce, said a study conducted by the Pew Research Center.

According to it, immigrants comprise 17 percent of the US Work Force, of whom 25 percent have come in illegally.

CNN quotes PEW as saying that the US labour force would decline sharply over the next two decades if the legal as well as the undocumented immigration do not grow at the current rate.

It would affect America’s economic growth on the whole and also harm some industries which depend mostly on the immigrant labour force.

During 1995-2005, the number of undocumented Immigrants in the US labour force rose more than twofold from 3.6 million to 7.3 million. Most of them were from Mexico.

But during the time of Great Recession, things began to change. At that time, Mexico’s economy started looking up and Jobs in the US, particularly in fields like construction, were adversely affected.

In fact, in 2016, the share of Mexicans in the illegal immigrant population dropped to 50 percent.

It is said that now the number of immigrants coming in from Mexico to the US is declining while newer immigrants are entering America from Asia.

If you are looking to Migrate to the US, get in touch with Y-Axis, a premier immigration consultancy firm, to apply for a visa from one of its several offices.