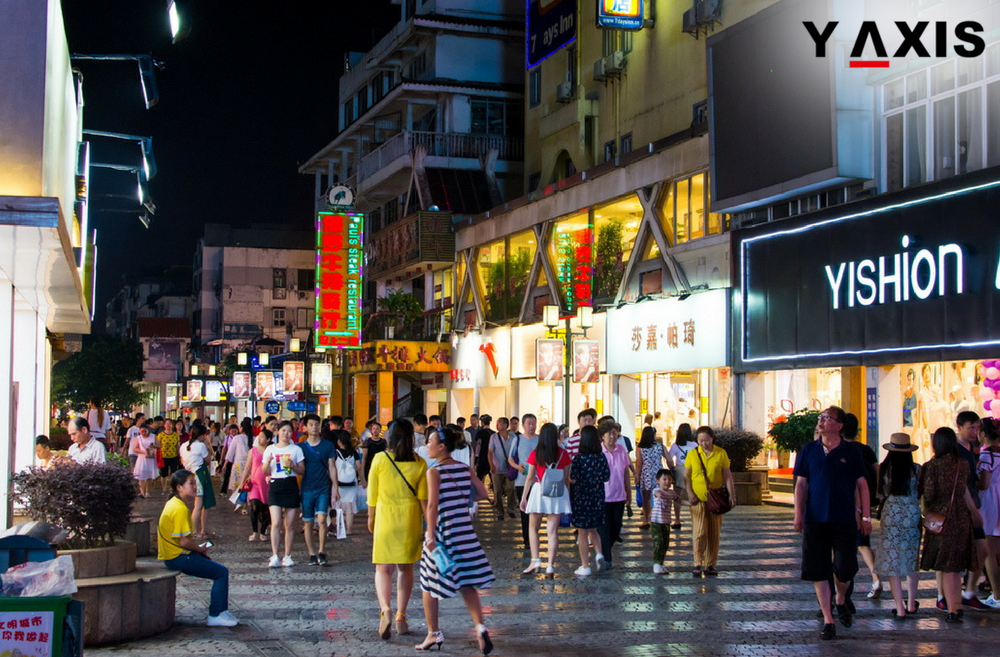 Nami Nakamori, a Japanese scientist, said that she was over the moon after having received a multiple-entry visa that lets her Visit China for the next 10 years without her requiring filing for a visa application each time. This visa will allow her to stay for up to 180 days in the world’s second-largest economy on each of her visits.

One of the first groups of talented foreign professionals to obtain the ‘R’ visa, known as rencai (professional in English), she arrived on 28 February in Shanghai to pursue her post-doctoral program at the Shanghai Institute of Ceramics.

Yuan Xiaoyu, director of this institute’s talent recruitment program, was quoted by Shine as saying that Nakamori managed to get her visa in five days owing to the new visa program

Nakamori said that she was glad and pleasantly surprised to obtain the visa in only one day as she had spent six months to secure a visa for another country where she was planning on studying.

According to Yuan, with the new program, applicants save time as it allows people like them such as foreign entrepreneurs, top scientists or renowned names in technology-intensive sectors to sign an authenticity promise of information instead of submitting documents, hastening the process.

Dale Sanders, director of the John Innes Center in the UK, another individual to benefit from the new visa program received his confirmation letter on 15 January, followed by a 10-year multi-entry visa after 11 days. He is slated to arrive at 8 March in Shanghai.

He will need to come to Shanghai once or twice a year as the institute he belongs to operate the Center of Excellence for Plant and Microbial Science in partnership with the Shanghai Institute of Plant Physiology and Ecology.

Sanders said the new policy attracted him to visit Shanghai. Being steered in Shanghai and eight more Chinese provinces and cities in 2018, the visa program was devised to attract foreign professionals.

Since it became effective on 1 January, confirmation letters to 52 professionals have been issued by local universities and research institutes. Professionals can be accompanied by their spouses and children.  Moreover, R Visa holders are exempted from visa paying visa fees.

If you are looking to Visit China, talk to Y-Axis, the world’s no.1 immigration and visa consultancy, to apply for an R visa.

← Indian, Chinese students continue to flock to Australia Most accommodating cities for youngsters to migrate to →