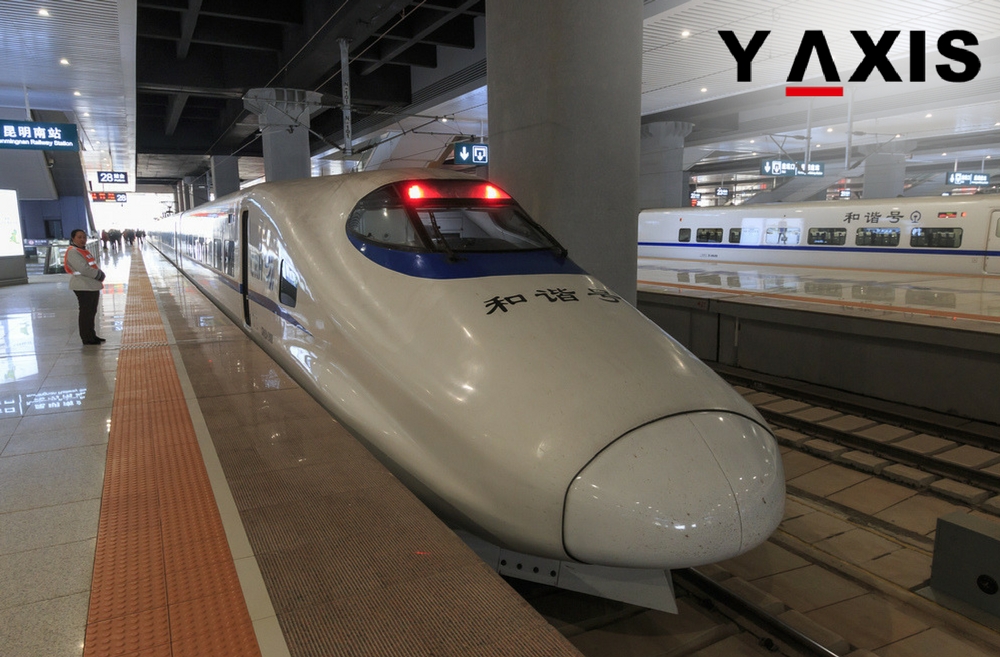 People who are classified as high-end talent applicants will be eligible for visas. Falling under this category would be international entrepreneurs, scientists, thought leaders in sectors which are technology-intensive and skilled workers.

Yunnan Provincial Administration of Foreign Experts Affairs was quoted by Xinhuanet as saying it would be a multiple-entry visa which would be valid for up to 10 years, or it would be a six-month visa with a single entry.

Spouses and dependent children who accompany the applicants will also be issued the same visa.

Ruan Chaoqi, the Yunnan Provincial Administration of Foreign Experts Affairs director, said that their province was at a decisive stage of economic upgrading and restructuring.

Yunnan Province encompasses an area of 394,000 square kilometers is home to a population of 45.7 million. It borders Laos, Myanmar, Vietnam and the Tibet Autonomous Region. Its capital, Kunming, is also its biggest city.

If you are looking to Work in China, talk to Y-Axis, the world’s no.1 Immigration and Visa Company, to apply for a work permit.