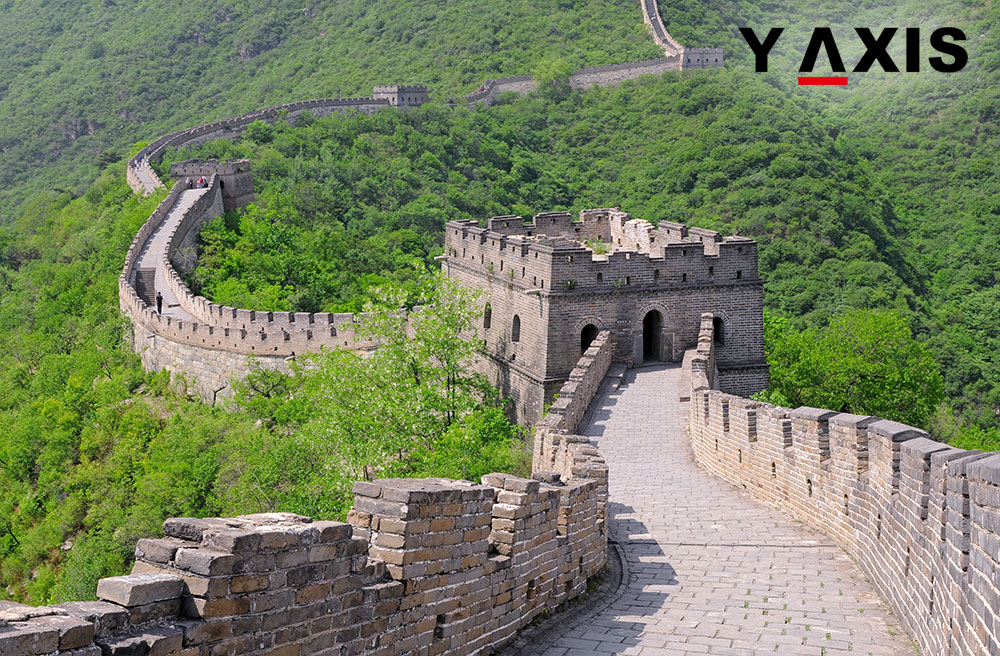 In a bid to attract skilled overseas workers, the People’s Republic of China has come up with a new proposal to issue unified work permits to foreign nationals. This measure will see two current Chinese overseas work permits being merged into one.

According to the IANS, Zhang Jianguo, a government official, was quoted as saying by the Chinese media that the unification would do away with the replicated application barrier. Further, it would better communication, intending to serve better foreign talent arriving in China to work.

The system in place, currently, allows foreign nationals the choice to apply for one of the two types of work permits. One is an employment licence granted by the Ministry of Human Resources and Social Security for overseas workers or a foreign expert work permit, which is given by the State Administration of Foreign Experts Affairs.

According to Zhang, the reform would also help in attracting more talented foreigners and those required to stimulate China’s development.

Donald Guadagni, an English teacher at Ningbo City College of Vocational Technology, said that an identification card was a great choice and it was very necessary

Many foreigners would welcome the grant of this type of credential, as it would also double up as an alternate state-issued ID for travelling within China, to avail banking services and for railways, Guadagni added.

Liu Guofu, an immigration law professor at the Beijing Institute of Technology, said that it was legally hard to distinguish to which category an applicant came from. He also felt that the present rule could cause confusion among foreigners. Liu was of the view that the new one was market-driven.

A pilot programme would be carried out in Shanghai Tianjin and Beijing municipalities in addition to Anhui, Hebei, Guangdong Shandong and Sichuan provinces and the Ningxia Hui autonomous region starting from October, stated the State Administration of Foreign Experts Affairs.

Meanwhile, the implementation of the reform would be carried out across the country in April, official sources said.

If you want to travel to China, avail services of Y-Axis, India’s premier immigration and visa consultancy Services Company, to file for a visa from one of its 19 offices located in India’s eight major cities.