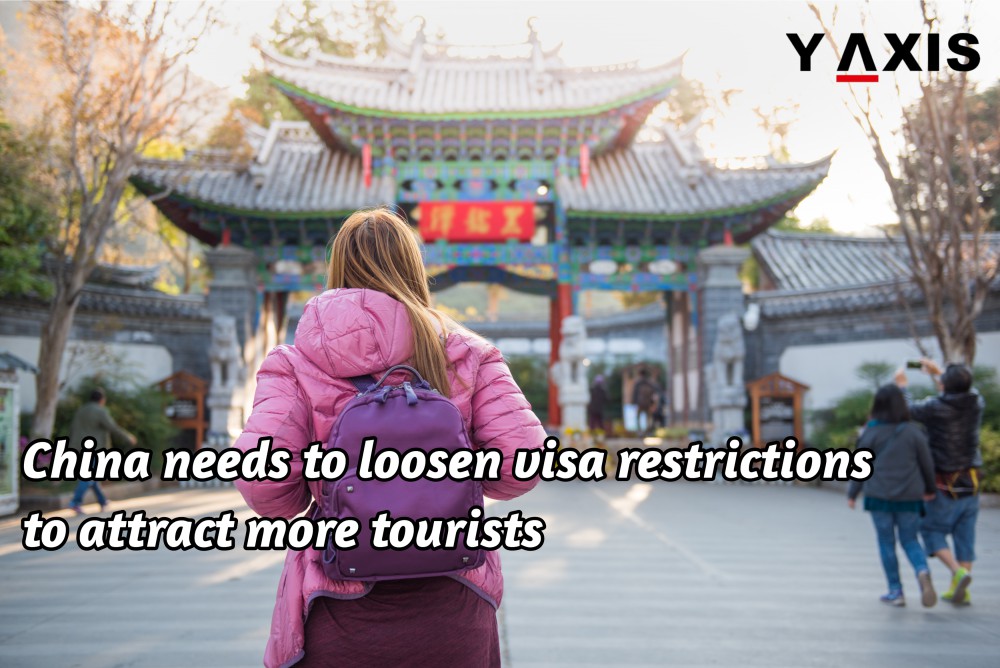 China’s expenditure per year is about $10 billion for the promotion of language schools, setting up of universities abroad and urging entertainment companies to expand in overseas markets, with an intention to attract Foreign Tourists, but that effort has failed.

According to the state media, the plan was to make tourism drive economic shift and advancement. Figures show that inbounds tourism increased only by 3.8 percent, with 80 percent of them coming from Taiwan, Macau or Hong Kong. Its visa process is also not friendly, as visa-free entry is allowed by China to only 13 countries. In addition, all tourists must secure a visa in advance.

These constraints are dissuading foreign tourists from planning to visit it. A recently conducted study found that visa restrictions will cut down inbound tourism by 70 percent.

While mainland China hosted 2 million Americans in 2015, Hong Kong alone managed to welcome 1.8 million visitors from the US.

Bloomberg says that China’s restriction of Travelling to South Korea, following a dispute between the two over a missile-defense system did not help its cause either. While the number of South Koreans Visiting Japan rose by 85 percent in May when compared to the same month last year, their arrival numbers in China fell by 42 percent for the same period.

In addition, the number of people Migrating to China for work is also minuscule for a country of it is size. In 2013, fewer than one million foreigners were residing in entire China. Several studies have demonstrated that immigrants tend to encourage innovation, economic growth and entrepreneurship.

In order to address this issue, China needs to ease its visa regulations. Other Asian countries, especially India and Vietnam, have started making serious efforts to make processing of their Visa Applications easier and cheaper. If China is looking to attract foreign tourists in larger numbers along with the financial benefits they bring in, the world’s second-largest economy needs to relax its visa restrictions.