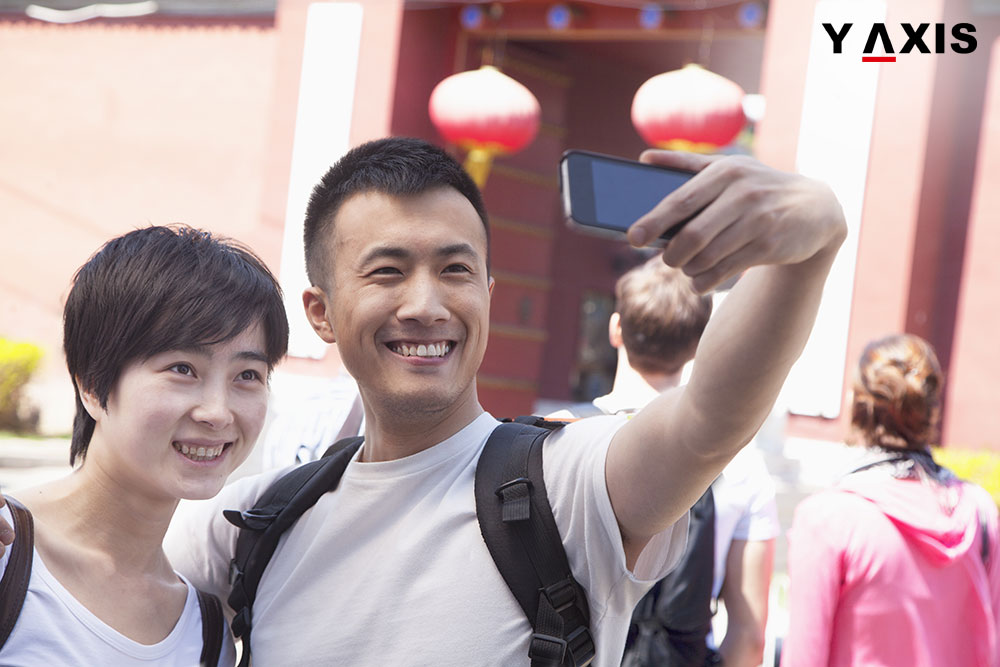 Britain could expect more Chinese tourists to make a beeline to the UK during the peak holiday season ahead as the pound is weakening following Brexit, and on the back of more travel-friendly rules, aver analysts.

The pound touching its 30-year low after the UK exited EU could be a godsend for Chinese buyers of British services and goods as they are considered to be the largest purchasers of luxury goods in the world with insights into the best deals.

Christina Wang of Beijing is heading to Britain in the second week of July along with her two children. With ‘sale season’ being on in Britain now, the weak pound would give buyers an extra 10 percent discount on what they want to purchase, said Wang. She said that her friends, in fact, who are unable to travel, have been asking her to buy luxury bags for them as well. During her visit to the UK, she is also taking her children to check out some universities in Britain and to let them decide if they would like to study there.

According to the Office for National Statistics (ONS), the UK’s largest official statistics producer, Britain has always been one of the preferred destinations of Chinese tourists. Last year, 270,000 trips were made from China, which is a 46 percent increase over the previous year. In 2015, Britain saw Chinese spend £586 million, which is an increase of 18 percent over the previous year.

An additional incentive is that the UK government is said to be making visas easier to obtain in order to attract more Chinese tourists. Since India also shares very cordial relations with Britain, we could see the same happening for our country too.

If you are looking to visit the UK, do come to Y-Axis for assistance in filing for a visa at one of our 17 offices located in the major cities of India.