Adoption of e-visas by Indians heading to Kenya shoots up 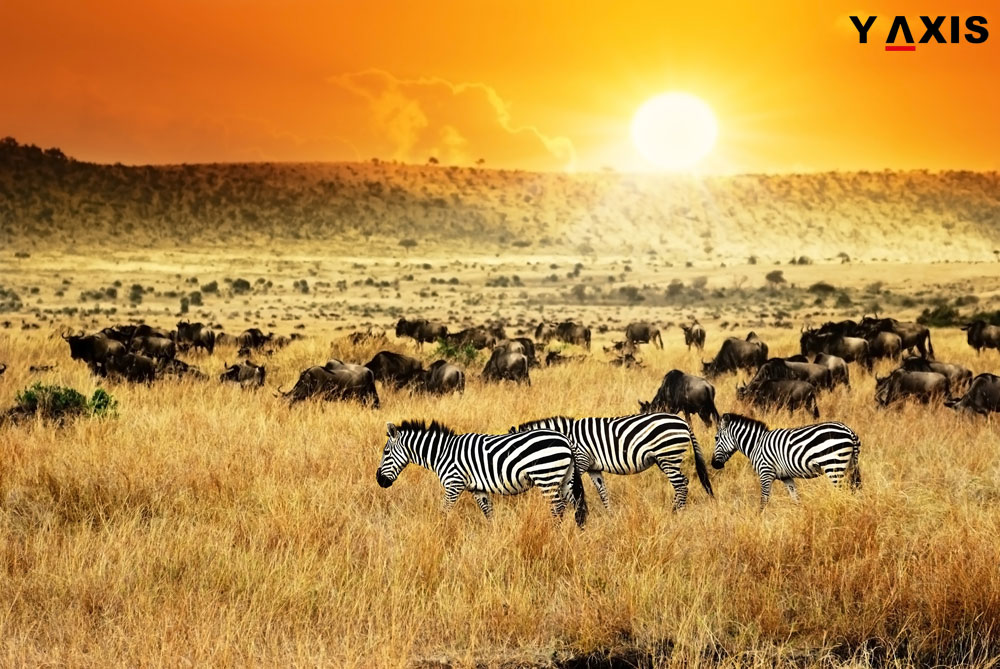 The use of e-visa application by Indians heading to Kenya has soared as a lot of travellers are favouring the convenience the system is offering.

Online visa applications, which were introduced in 2015, is processed in two days time but also runs simultaneously with Kenya’s manual process at the country’s points of entry for visitors arriving at the last minute.

Florence Weche, Kenya’s High Commissioner to India, was quoted by Business Daily Africa as saying that the method was quick. She added that the system, which had been steadily executed, has gained traction fast.

Ms. Weche was talking during the launch of Kenya Kalling, a campaign to promote and market Kenyan tourism in major cities if India.

The Kenya Tourism Board (KTB) is planning to spend KES20 million for the campaign in order to attract more tourists to the African country.

Smita Srivastava, the director for Chalo Africa, advising clients to apply for visas online, said that they had not experienced any issues though some still prefer applying annually at the port of entry.

The KTB’s campaign will be run on various media avenues such as radio, print, and online in the cities of Bangalore, Delhi and Mumbai. The campaign is an activity of KTB to increase the number of tourists visiting Kenya by 21 percent from the Asian continent in six months.

The tourist numbers from India have risen by 35 percent to touch 37,597 between January and July 2016, up from 17,944 during the same period of 2015. Included in the campaign also are affordable packages of travel from tour operators and incentives from Kenya Airways.

If you are looking to travel to Kenya, approach Y-Axis to get counselling to file for a visa from one of its 19 offices located in eight largest cities of India.