What factors are most important when choosing a course for study abroad? 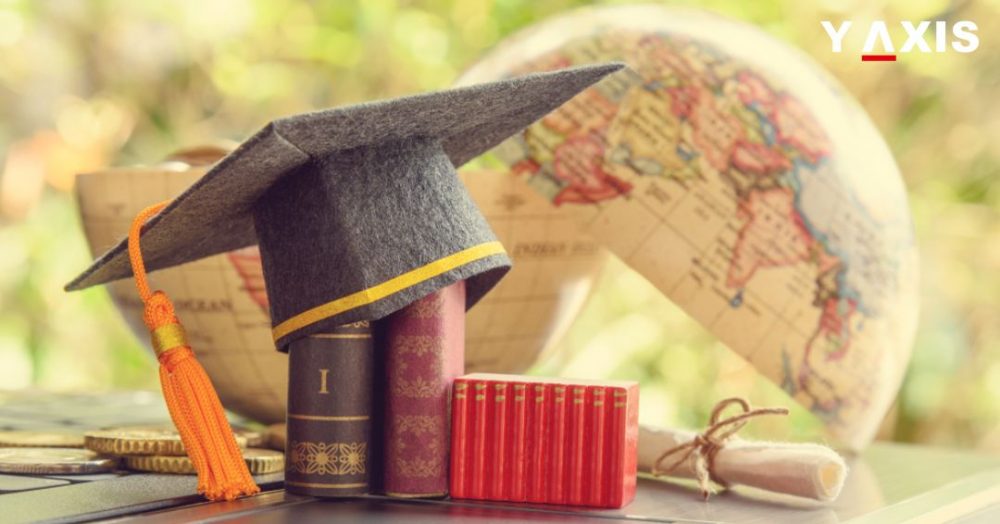 Study abroad can be quite a life-transforming experience. Leaving your home and family behind, trying to assimilate a new culture while you study, there is a lot that you undergo when you decide that you want to study abroad.

So, how do students decide? What factors are considered when choosing a course, university, or country?

QS attempts to find answers to all such questions in their annual student survey. International Student Survey by QS is the world’s largest pre-enrollment survey for international students.

ISS 2019 was conducted from November 2018 to March 2019. Over 75,000 students and 71 universities participated in the survey globally. As many as 191 nationalities found representation in the survey.

What factors are most important when choosing a course, university and country?

In the survey, it was found that there are many factors at play when choosing a course, university, and country for study overseas.

According to the survey, the primary considerations at the time of choosing a course for pursuing higher education overseas are –

Students that participated in the survey were initially asked to select the five factors that were most important to them at the time of short-listing and later selecting a course for study overseas. Once the surveyed students had come up with the five factors most important to them for course selection, they were then asked to rank the factors based on the order of importance associated by them to each of the factors individually.

According to ISS 2019, the most important factor behind course selection in 2019 was that the course opted for would be providing the student with a clear path onto their chosen career.

The results of the survey re-affirm the finding that has been reached by several other studies and surveys in the past as well. That is, prospective students take into consideration their future career as well as life after graduation at the very beginning. Most embark on their higher education journey with their future career plans well in view.

More the reason to plan meticulously.

Need help deciding which course would be ideal for you? Check out our Course Recommendation today!

Top universities in the world subject-wise

← Can you move to another province after getting Canada PR? Proposed visa fee hikes will impact immigration to the US →