Five years on- How is the Express Entry system faring? 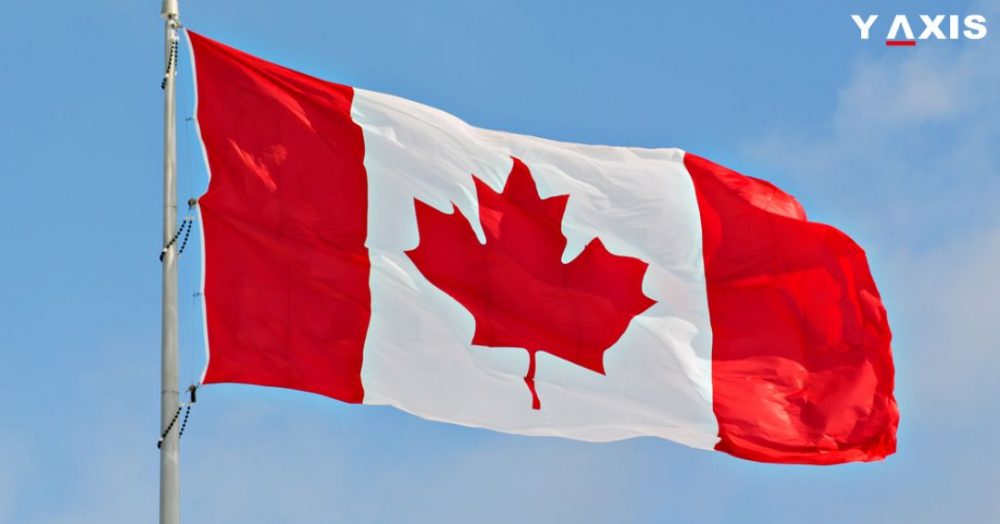 Under the old approach, applications were reviewed and if they met the criteria for permanent residence, applicants were given a PR visa. However, things changed with the introduction of the Express Entry System, candidates for the FSWC, FSTC and CEC programs and even a part of the Provincial Nominee Program (PNP) were now ranked based on the Comprehensive Ranking System or CRS.

The CRS is based on factors such as age, education, skilled work experience, language proficiency and only those with a high CRS score are given Invitation to Apply (ITA) for Canad PR visa through regular draws.

Drawbacks of the old system:

The old system had certain drawbacks which led to the introduction of the Express Entry System. In the old system, the number of applications was always more than the number of PR visas available. This created backlogs in the applications which went on for years. Applicants and their families with no definite response to their PR application were in a state of uncertainty.

The extended processing time of Canada PR Visa applications also meant that applicants whose PR visa applications were finally approved could face the possibility of their work skills no longer being relevant to the Canadian job market and they would find themselves struggling to get a job once they land in the country.

Benefits of the Express Entry System:

With the introduction of the Express Entry System, the backlogs were reduced. The wait time is now six months or less.

Another advantage of this immigration program is its transparency. Applicants are now aware of the CRS points they will have to score to be eligible for the Invitation to Apply (ITA) for permanent residence.

Candidates are aware of the median score they should obtain in order to qualify for the ITA, if they do not make the mark, they can always make efforts to improve their CRS score or consider other CRS options.

They can look at improving their language test results, or gaining additional work experience, look at options to study in Canada or try for a provincial nomination.

While it is too early to say if the Express Entry system has brought any economic benefits to immigrants, they are bound to have better prospects thanks to the way points are awarded through the Express Entry System.

Young candidates with a higher level of education, language proficiency in English or French or both or those with Canadian experience (employees or students) have the potential to reach a higher CRS score.

Research suggests that candidates with these favorable factors mentioned above have a better chance of integrating with the Canadian economy.

Limitations of the Express Entry System:

At present, those who are applying under the PNP program which is not linked to the Express Entry System must wait for at least 18 months. The delay in the processing of PNP applications affects the immigrant intake of provinces and consequently their economic growth.

Changes to the Express Entry system:

The benefits of the Express Entry system are far more than its limitations. The Canadian government has been making changes based on feedback from stakeholders. For instance, international students who have studied in Canada are now eligible for up to 30 points under the CRS.

Since its introduction in 2015, the Express Entry system has gone through several changes for improvement and to benefit every category of aspiring migrants to Canada. It continues to go through changes to be in line with what immigrants need.

The continuing changes in the Express Entry system is enough proof of its dynamic nature and the government’s endeavor to improve this immigration program to bring in the desired results.

← Top 3 North American universities for biomedical engineering in 2020 Is it easy to get German PR in 2020? →