France gets its own MIT in the University of Paris-Saclay 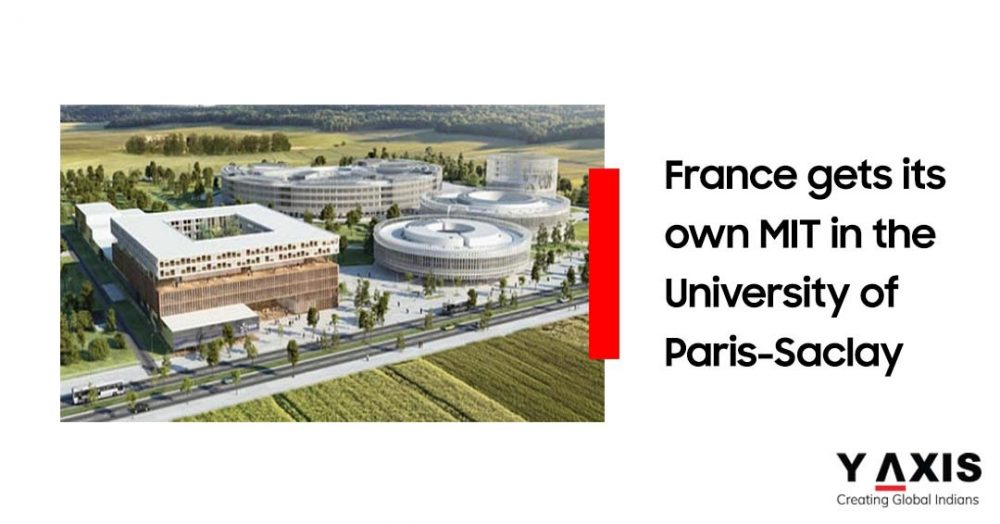 Touted to be the “MIT à la française” by none other than the French President Emmanuel Macron, the University of Paris-Saclay is a “French university that is inclusive, demanding, and open to the world”.

Officially launched on January 1, 2020, the Paris-Saclay University has come about through the merger of around 20 higher education and research institutions.

While originally Polytechnique was to be a part of the merger as well, it was later decided – owing to a deadlock being reached in the project – that the new university would go ahead without Polytechnique.

All that have joined the merger retain a separate identity of their own, similar to faculty departments. As per Sylvie Retailleau, president of Paris-Saclay, “Respect for diversity is our strength”.

France follows a unique 2-tiered higher education system. While a majority of the students in France are enrolled in the public universities, an elite minority, attend grandes écoles instead. French for “great schools”, grandes écoles, in true French tradition, are more highly regarded when compared to the average universities. Less than 5% of students in France attend these elite institutes.

Representing 13% of the research potential of France, Université Paris-Saclay is a key player – both at the national as well as the international level – in the field of quantum sciences and technologies.

Over 40 research teams contributing at the highest level internationally to all of the strategic areas under quantum technologies, the University has also been instrumental, through partnerships between the industry and academia, in the creation of various startups part of the second quantum revolution.

With high quality education recognized on the global scale, Université Paris-Saclay offers a comprehensive and wide range in Bachelor’s, Master’s and Doctorate Degrees.

Strategically located near Paris, the University of Paris-Saclay has a strength of around 48,000 students. This is more than the number of students at Stanford or Harvard.

The 2020 Shanghai Ranking, published on August 15, placed the University at #14 worldwide, and #3 in Europe after Cambridge and Oxford.

Shanghai Rankings, published annually by the Shanghai Jiao Tong University, ranks the Top 1,000 universities in the world. While the Paris-Saclay University took the #14 place globally in the general rankings, it bagged the top spot in Mathematics.

Ranked on the 2020 Shanghai Ranking as the first university in the world in Mathematics, Paris-Saclay University surges past Oxford, Cambridge, Stanford, and Princeton.

According to Sylvie Retailleau, President of Paris-Saclay University, “We knew that the fact we were ranked first in Mathematics as well as our high performance in 10 other fields in the Top 50 in the thematic ranking published in July could foreshadow this new international recognition.”

The University of Paris-Saclay also finds its place on the QS Global World Rankings 2021, taking the #305 spot among the top universities in the world.

While it gets used to a new dual identity, seeking to gain recognition from the Parisian elite in the process, Université Paris-Saclay gets to bask in all its well-earned glory in the meanwhile.

Intakes and admission process to universities in France