France is the top EU destination for Indian tourists 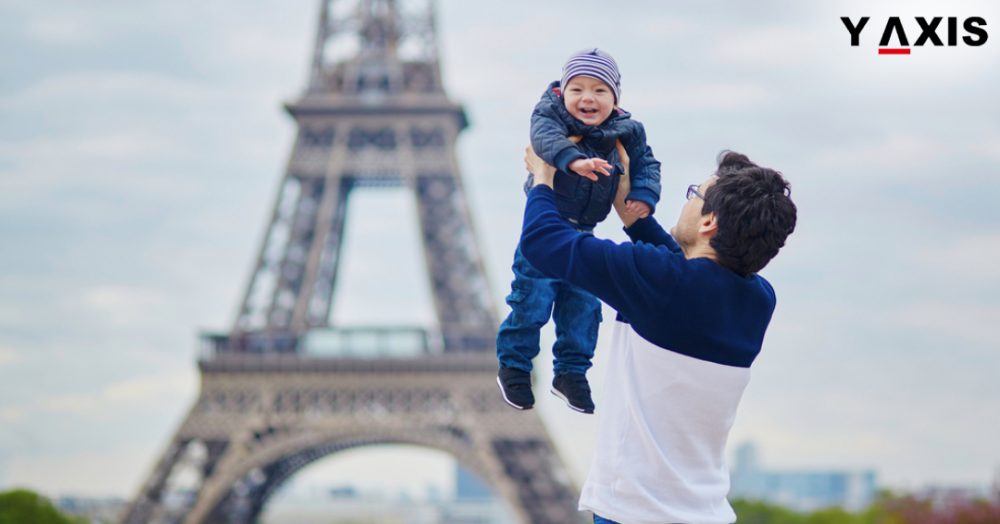 France has emerged as the #1 destination in Europe for Indian tourists. Alexandre Ziegler the French Ambassador to India said that 8 lakh plus Indian travellers arrived at France in 2018. In 2017, more than 7 lakh Indian travellers had arrived at the nation, he added. This was twice the numbers in comparison with 2014, added Ziegler.

The number of applications for France Visa increased by 15% in 2018 in comparison with 2017 said the envoy. This was underpinned by 43% plus growth in applications from Consulate of Puducherry /South India said, Ziegler.

The striking upsurge demonstrates that France is increasingly becoming popular with Indians said the French Ambassador. The nation is now the #1 destination in Europe for Indian travellers, he added.

French Ambassador to India Alexandre Ziegler said that this is just the start of a trend. We are very privileged to witness this increase in the arrival of Indian tourists. It is our priority to ease Indian tourism in the nation, he said.

A seminar will be held soon in Paris with French professionals, as quoted by the Travel Manorama Online. This will be focussing on welcoming tours, Indian weddings, and MICE – Exhibitions, Conferences, Incentives, and Meetings.

Professional tours indeed account for more than 30% of the Indian tourists said, Alexandre Ziegler. We are also aware that France is capable of attracting more Indian weddings, said the Envoy.

Indians can travel Visa-free to these 5 nations