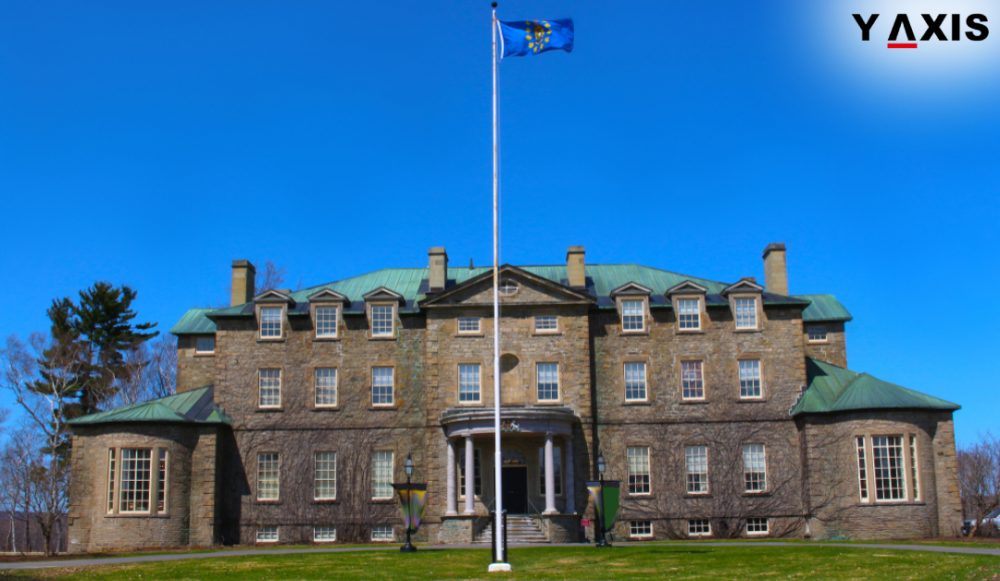 Fredericton the capital of New Brunswick province in Canada aims to boost its population through immigration. This is by adding 25,000 new immigrants in the next 25 years at the rate of 1,000 immigrants per year.

Fredericton city is known for its trees being split by a river. However, it aims to be a top destination with its Universities and Government offices. This is not just for tourists but for new immigrants as well.

Salma Elsaid came to Fredericton from Egypt 1 year back. The manner in which the people have welcomed us is amazing says Salma. I felt like I did not belong here when I first arrived here, she added. I hardly knew anyone here, explains the immigrant from Egypt.

However, when I started mingling with people and interacting with them, they were actually nice, said Salma. They were also helpful to me, she added.

An immigrant from El Salvador Arianne Melara came to Fredericton to go to the University. She shifted to Toronto after completing graduation. However, Melara moved back to Fredericton and says that it is the best decision she has ever taken.

CEO of the Fredericton Chamber of Commerce Krista Ross said that it is time to take our efforts to the higher level. This strategy will guide us to reach our goal, he adds. It is aimed to increase the population of the City by 25,000 in the next 25 years. This is at the rate of 1,000 immigrants annually. It is also targeted to have 4 people in the working age for every 1 retiree, as quoted by the Atlantic CTV News CA.

Mike O’Brien the Mayor of Fredericton says that this can be achieved if immigrants feel welcome from the beginning. We need to ensure that immigrants are not treated with carelessness. He recalls an unfavourable incident of the past.

Mike said that some newly arrived immigrants had just been in the city for a day. Someone dumped then off at Service Canada. They could not even speak English and had to file some documents for immigration, said the Mayor. We will ensure that this does not repeat any more, he added.

The immigration strategy of Moncton has been acclaimed in the past few months. It has been successful in attracting as well as retaining new immigrants.

However, O’Brien says the more newcomers than the “Hub City” have settled in the “Elm City” in last one year.