French firms asked to hire Indians who Study in France 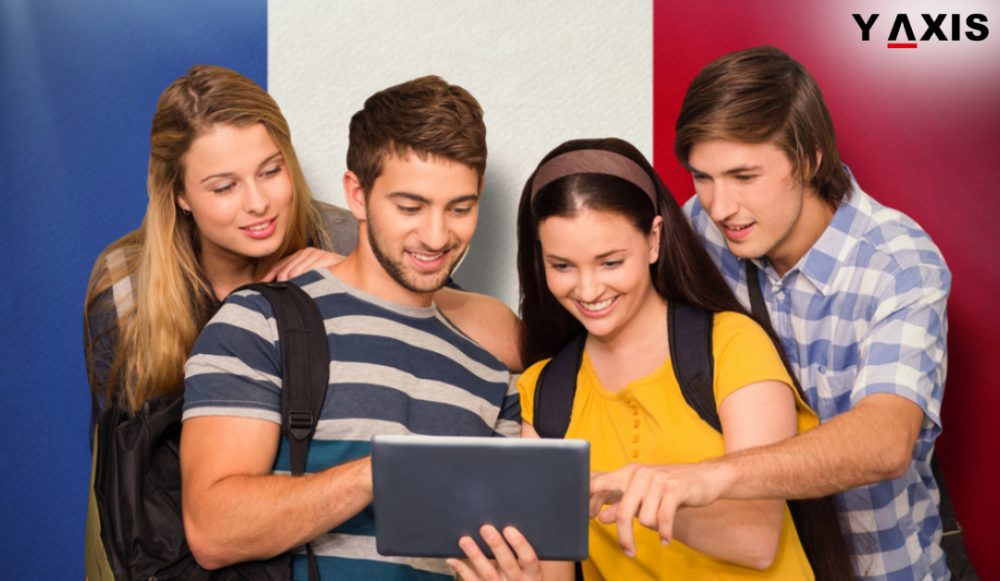 French companies are being persuaded to hire Indians who study in France said Jean Baptiste Lemoyne French Minister of State for Foreign Affairs and Europe. He was addressing the Indian graduates of French courses in Design, Engineering, and Business. The major issue in the discussion was the call for enhancing ties with the French firms in India.

The Minister said that he will push for the demands from the students when he meets the representatives of these French firms.

The numbers of Indian students choosing to study in France has doubled just in the last 2 years. The alumni hope to land better job offers due to the ties with the 500 plus French firms in India.

France is speeding up to fill up the gap in the overseas education market created due to tougher immigration policies in the UK and the US. The numbers of Indian students who opted to study in France was mere 400, 10 years back. The numbers increased to 5,000 in 2017 and further to 8,000 in 2018.

Remy Tirouttouvarayane the Spokesperson of the Embassy of France said that it is expected that the numbers will reach 10,000 in 2019. This is one year in advance of our goal, he added. The transition began 3 years back when we started intensive marketing for reaching to the latest generation, added the Spokesperson.

France aims to twofold the numbers once again by 2025 and many factors have aided the growth of Indian students in France. They had faced the barrier of language in France for a while now. However, increasing numbers of French courses are now being taught in English. These are aimed at overseas students who intend to compete internationally, as quoted by the Hindu.

90% of the Indian students in France now study courses taught in English. This could be at internationally renowned Science Programs or leading Business Schools.  The cost of the program is roughly €10,000 annually inclusive of living expenses and tuition costs.

Another attraction for overseas students is the Two-year France Work visa. This permits Indian students to obtain work experience upon completion of studies in France. Upon return to India, a strong network of alumni is present to link them with French companies in India.

Most of the Indian students immigrate to France to study in Business Schools. Interest is also emerging in Engineering and Political Sciences.

Y-Axis offers a wide range of Visa and Immigration products as well as services for aspiring overseas students including Student Visa Documentation, 5-course search with admissions, 8-course search with admissions and Country Admissions Multi-country. Y-Axis offers diverse products such as IELTS/PTE One to One 45 min and IELTS/PTE One to One 45 min package of 3 to help the aspiring overseas students with the language tests.

If you are looking to Work, Visit, Invest, Migrate or Study in France talk to Y-Axis, the World’s No.1 Immigration & Visa Company.

The Types of France Student Visas and Requirements

← Saudi Arabia Visa in just 3 minutes for Jeddah visitors Are you rejected by your first choice Overseas University? →