GCC expatriates can get tourist visa for Oman at about $13 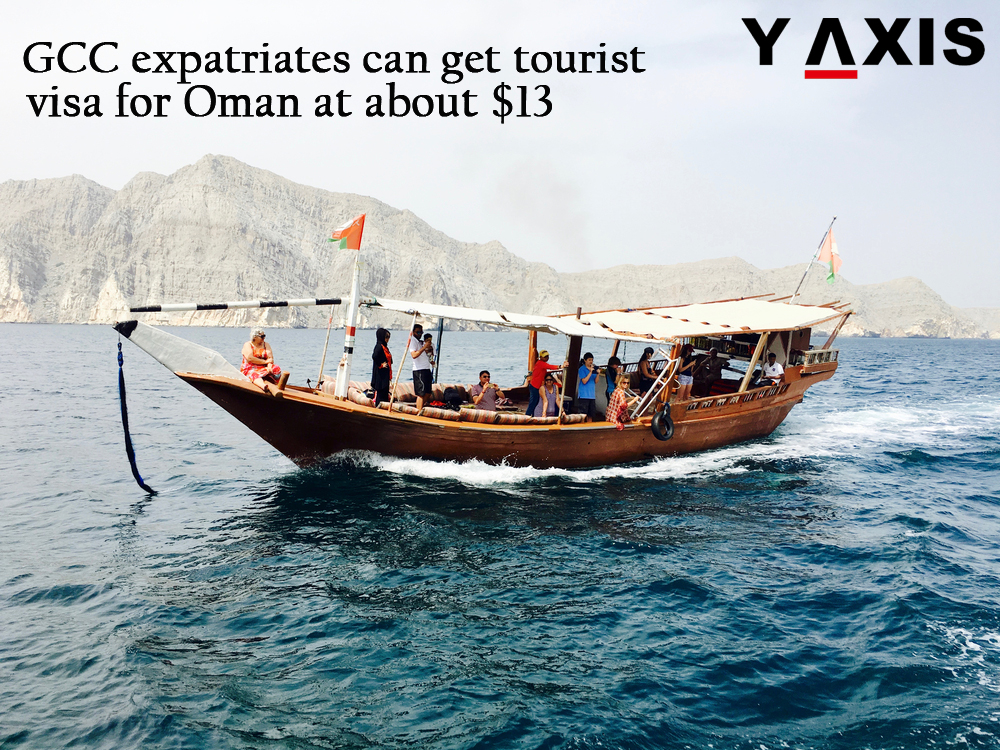 Recently, Oman has increased its tourist visa fees to $51.9 (OMR20), but GCC (Gulf Cooperation Council) expatriates need only pay $12.98 (OMR5) for the same, said the travel agents based in Oman.

Rajan Jayaraman, the manager of Kuwait Airways in Oman, was quoted by the Times of Oman as saying that tourist visa rates for expatriates for Kuwait entering Oman remain unchanged at $12.98. That the rate remains unchanged was confirmed even by other airlines belonging to GCC countries.

Joe Rajadurai, country manager, Oman, Qatar Airways, said that the expatriates of GCC who hold resident cards of the countries they are residing in will still be able to get an Oman Tourist Visa for OMR5.

Amy Subaey, organiser, UAE Trekkers, said that because of the lower rates and charm of Oman, GCC residents consider the Sultanate as a regular alternative getaway destination. She said that they have been coming across more adventure-seeking customers from Saudi Arabia and Bahrain who are making use of the inexpensive airfares and timely flight timings.

NCSI (National Centre for Statistics and Information) said that Oman saw 2.6 million tourists entering the country in 2015, which was an increase of 88 percent when compared with 2011.

If you are looking to Travel to Oman, get in touch with Y-Axis, a reputed immigration consultancy company, to apply for a visa from one of its several offices.