Germany business schools up their ante to attract foreign students 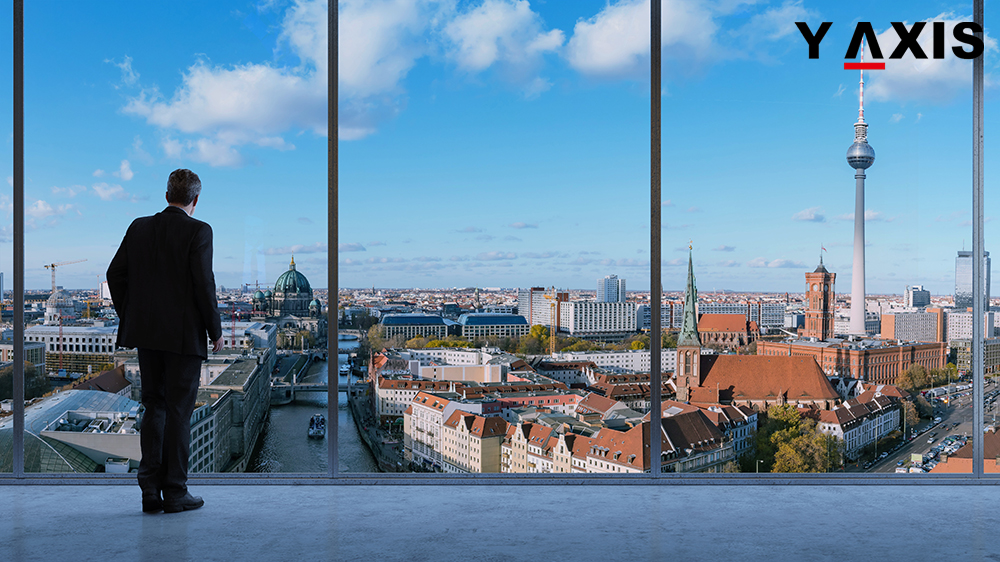 ESMT, a Berlin-based business school, is now one of the most popular schools of management in the world.

But going wasn’t always smooth for it. Jörg Rocholl, president of ESMT, was quoted by the Financial Times as saying that when it was started, people were not sure about what it stood for. The concept of charging fees for degrees was viewed with suspicion by publicly funded Universities of Germany. All this has changed now. Applications for the MBA programme increased by 46 percent last year as Berlin is now being viewed as a vibrant place for start-ups and attitudes are changing towards the MBA programme.

To add to it, Brexit and the election of Donald Trump weaned people away from the US and UK towards other developed nations.

Along with ESMT, Mannheim Business School is the other German institution to offer the top 100 MBA courses, according to a list compiled by the Financial Times. Considering the size of the economy of Germany, it is very less. Things are, however, changing. Later, ESMT and Mannheim came together to form an MBA alliance with three other business schools in Germany. They started advertising in newspapers to underline their achievements and appealed to Overseas Students. They also indicated that their programmes would be taught in English. In fact, only five percent of students in MBA of ESMT now are German born.

To study MBA in Germany now, people coming to study from outside the EU and EEA must secure Tier 4 visas, which cost about €398. In addition, they have to pay €110 to get residence cards.

If you are looking to Study Management in Germany, get in touch with Y-Axis, a leading immigration consultancy firm, to avail assistance and guidance.