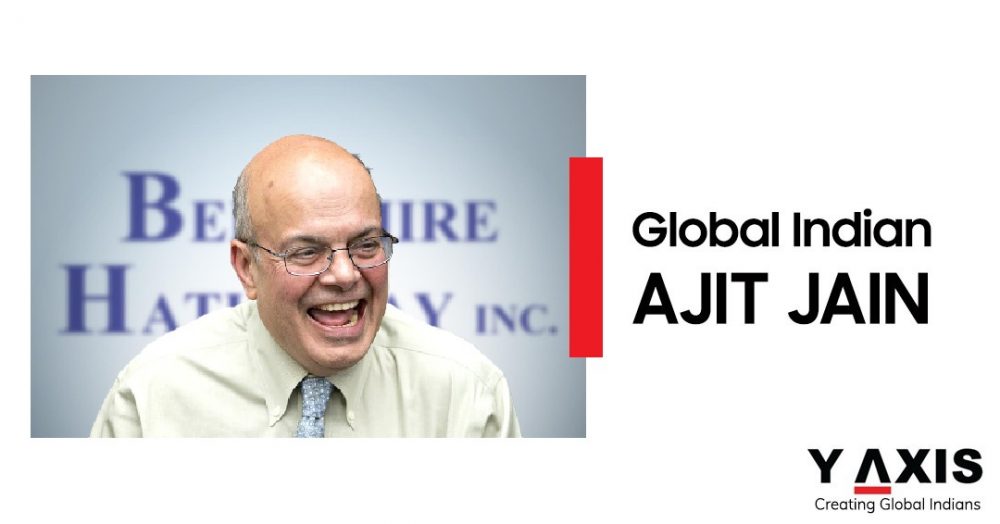 Ajit Jain was born in Odisha in 1951.  He graduated in mechanical engineering from the Indian Institute of Technology (IIT) Kharagpur in 1972. He then went to the US to do his MBA from Harvard University in 1978.

Jain is touted to be the successor to Warren Buffet. The latter in praise of Jain has said, “His operation combines capacity, speed, decisiveness and, most important, brains in a manner unique in the insurance business.” Buffet said, “… (Jain’s) mind, moreover, is an idea factory that is always looking for more lines of business he can add to his current assortment.”

Buffett has lauded Ajit Jain for his ability to handle critical operations with “capacity, speed and decisiveness”, and acknowledged that he has created billions for Berkshire shareholders.

Jain joined Berkshire at a time when the insurance business had just taken off and built it to one of the largest in the world. Over the years, Jain has been acknowledged with generating more profit and more revenue than any other Berkshire employee.