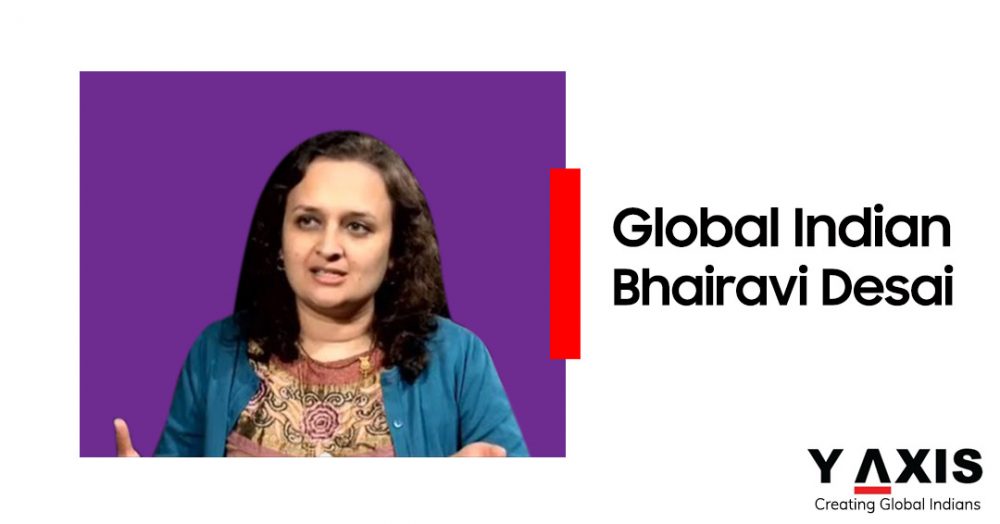 Bhairavi Desai was born in Gujarat, India, and came with her parents to  New jersey in the US when she was 6 years old. Her father was a lawyer in India, but unable to find work in the  US  was working at a grocery store in the US.

Bhairavi received a degree in Women’s Studies from Rutgers University

Bhairavi Desai is the President of the National Taxi Workers Alliance (New York City, Philadelphia, San Francisco, Austin, Montgomery County, Silicon Valley and Los Angeles) and co-founder and Executive Director of the 19,000-member New York Taxi Workers Alliance. A native of India, she has been organizing taxi workers since 1996.

In 2005 Bhairav won the leadership of the Ford Foundation for a Changing World Award. Desai, the New York Taxi Workers Alliance’s executive director, is among the 17 award winners selected from a pool of nearly 1,000 nominations. Each winner will receive $100,000 to advance their work and an additional $15,000 to enhance their individual or organizational efficiency over two years.

According to Desai,’’ Through taxi drivers, I have learned the true meanings of honesty and humour, forgiveness and fairness, the maturity to handle difficulties with grace, and, at all times, the importance of dignity. ” The drivers reminded me of the town in which I grew up, where I learned to struggle, fight hunger and poverty, and see the dignity of the working class.