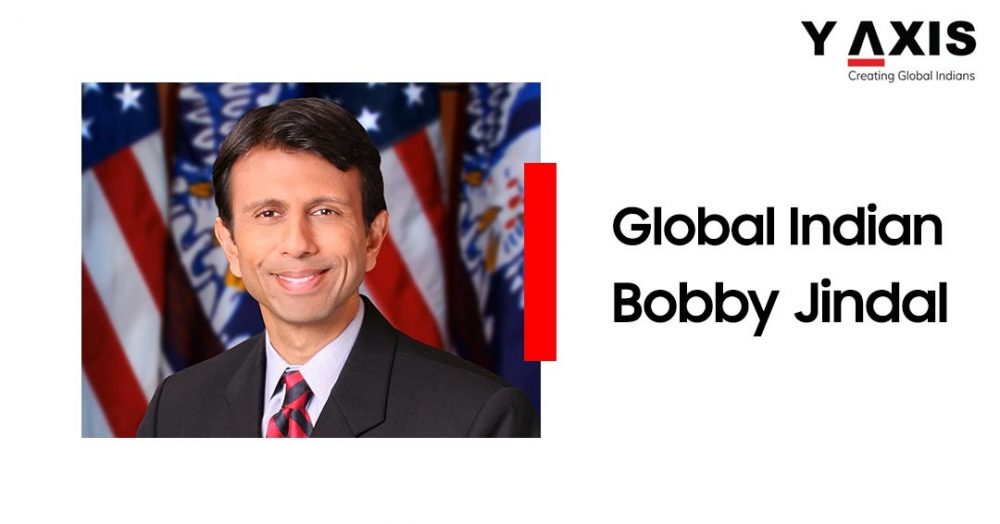 Bobby Jindal was born in 1971 in Louisiana, United States. His father is Amar Jindal, a civil engineer and his mother Raj Jindal was a nuclear physics professor in Rajasthan university before moving to America for Raj’s doctoral studies.

American politician who served as the 55th Governor of Louisiana from 2008 to 2016. Jindal previously served as a member of the U.S. House of Representatives and Chairman of the Republican Governors Association.

He then studied as a Rhodes Scholar where he received an MLitt in political science with an emphasis on health policy from New College, Oxford in 1994.

After completing his studies at Oxford,  Jindal joined the consulting firm McKinsey & Company. He then did an internship in the office of Rep. Jim McCrery of Louisiana, where McCrery assigned him to work on healthcare policy.

Between 1996-1998, Jindal was Secretary of the Health and Hospitals Department for the State of Louisiana. In 1998  he was appointed executive director of the National Bipartisan Commission on the Future of Medicare created by Congress in the Balanced Budget Act of 1997.

Between 1999-2001 he was President of the University of Louisiana System. He then became the  Assistant Secretary for Planning and Evaluation at the US Department of Health and Human Services in Washington, DC till 2003.

In 2003 he ran for elections as governor of Louisiana but lost to  Democrat Kathleen Blanco.

In 2004  he was elected to the US House of Representatives and served two terms.

In 2007 he was elected governor of Louisiana. In 2011 he was re-elected to a second term as governor.

First Indian-American elected to Congress since 1956.

Jindal was a Rhodes scholar and started contributing to government and public policy from a very young age. He was America’s Asian Indian governor of any state. He is known by various terms- “wunderkind technocrat,” a “speed-talking policy wonk,” a “problem solver, not a politician,” a “credit to all South Asian-Americans.”

← What is my NOC Code for Canada? Overcoming difficulties in the reading comprehension section of GMAT →