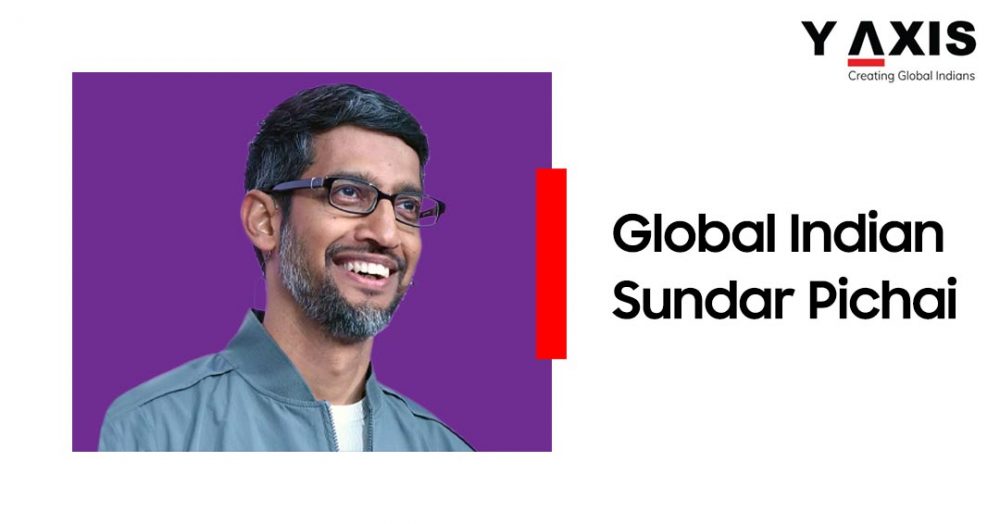 Sundar Pichai was born in 1972 at Madurai, Tamil Nadu, India. His mother Lakshmi was a stenographer and his father, Regunatha Pichai was an electrical engineer who was working at GEC, a well-known British company.

Pichai completed his schooling from Vana Vani school in the Indian Institute of Technology Madras campus. He completed his degree in metallurgical engineering from the Indian Institute of Technology Kharagpur. He then did his M.S. from Stanford University in materials science and engineering. He also has an MBA from the Wharton School of the University of Pennsylvania where he was named a Siebel Scholar and a Palmer Scholar, respectively.

At his first job, Pichai worked in engineering and product management at Applied Materials and in management consulting at McKinsey & Company. Pichai joined Google in 2004 as the head of product management and development. He started working on Google Toolbar which enabled the use of Internet Explorer and Mozilla Firefox web browsers and created the easily accessible Google search engine.

Sundar played an important role in the launch of Google Chrome, in 2008. Eventually, Chrome became the number one browser in the world over other browsers such as Firefox and Internet Explorer.

Pichai is the highest paid executive of Google. He is the third and first non-white to be appointed as CEO of Google.

Pichai recently announced the Google for India Digitization Fund. Through this fund, Google will approximately invest $10 billion, into India over the next 5-7 years. The digitization fund will be used as funds for development in the following areas: