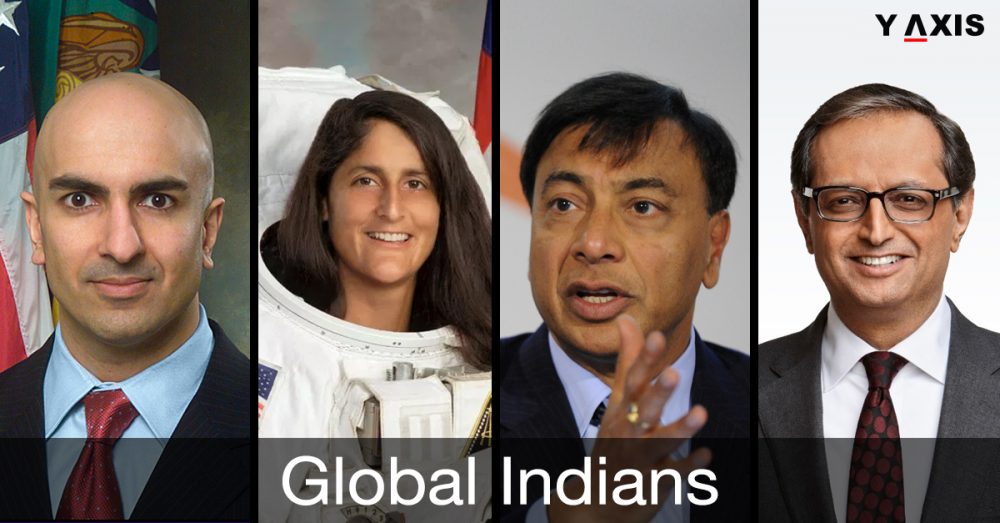 He is a Politician and Banker in the US and his parents are Kashmiri Pandits from Srinagar, India. Neel Kashkari is currently President of the Minneapolis Federal Reserve Bank. He oversaw the TARP – Troubled Asset Relief Program in 2008 and 2209. This was as the interim Assistant Secretary, Treasury for Financial Stability.

She holds the record for the longest spaceflight among female space travellers with 195 days. Indo-American Sunita is a former astronaut for NASA. She also set a world record for the highest number of spacewalks by a lady astronaut.

UK –based Indian Mittal is the CEO and Chairman of Arcelor Mittal. He owns 41% of the stakes in this largest steel making company globally. Lakshmi Niwas Mittal has been the Goldman Sachs board of directors’ member since 2008. He was included in 2012 as one among the “Most Powerful People” in the list of Forbes, as quoted by Silicon India.

Hailing from Nagpur in India Vikram Pandit is the former CEO of Citigroup. It is a global bank with roughly 200 million accounts of customers spread across almost 160 nations and jurisdictions. He began his career in Morgan Stanley as an Associate. Pandit was the first Indian to join the firm and was promoted to many senior positions.

Global Indians Series – 2: Indians who became successful in the US