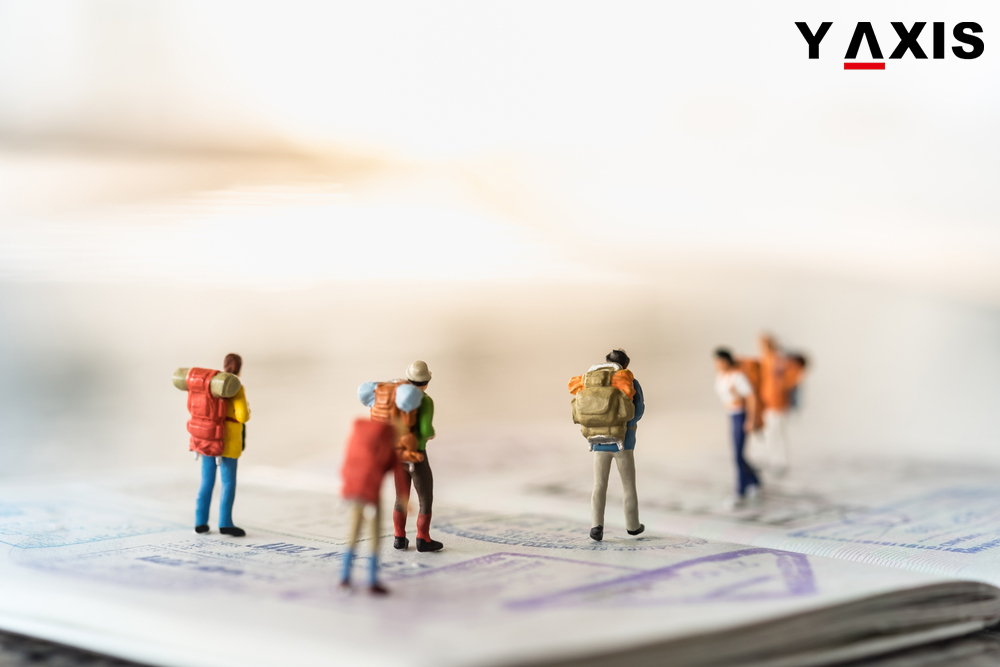 In 2015, about 244 million migrated to different countries, as global migration rate increased annually by 2.4 percent from 2000 to 2015, according to a report of The World Economic Forum.

Of them, 19 percent — close to one in five — emigrated to the United States, while Germany and Russia together accounted for 9.7 percent of the immigrants (one in ten).

The notable aspect of this development is that most of them migrate to large cities.

For instance, the top 20 cities in the US are home to 65 percent of all legal immigrants.

In certain cities such as Brussels and Dubai, foreign-born people outnumber the locals. At least 83 percent of Dubai population is foreign-born while 62 percent of Brussels residents are non-Belgian.

Similar is the case with Australia, where out of its overall immigrant population of 6.6 million, Sydney and Melbourne house 1.4 million and 1.2 million immigrants, respectively.

The other cities across the world which have begun to attract a considerable number of migrants in the recent past are Moscow (Russia), Sao Paulo (Brazil) and Cape Town (South Africa).

The movement of people worldwide is said to have profited the world at large, as their contribution in 2015 alone was more than $6.4 trillion, or 9.4 percent, to GDP of the world.

If migration is well-managed, a crucial role will be played by it in achieving sustainable development for cities, says the report.

It adds that cities can glean lessons from one another in managing migration much better, reaping more benefits out of it.

Gregory Hodkinson, Chairman of Arup, a global firm of designers, engineers, planners and business consultants that provides a slew of professional services for prominent facets of built environments, was quoted by Eyewitness News as saying that alliances between cities will assume more prominence in the future, as migrant redistribution can be made possible and workforce needs can be met with immigrants.

Alice Charles, Community Lead of Infrastructure and Urban Development Industry at the World Economic Forum, said that as more people will reside in urban spaces, which continue to lure migrants who want to make most of the social, economic and creative opportunities available there.

If you are looking to migrate abroad, get in touch with Y-Axis, a leading consultancy for immigration services, to apply for an appropriate visa.