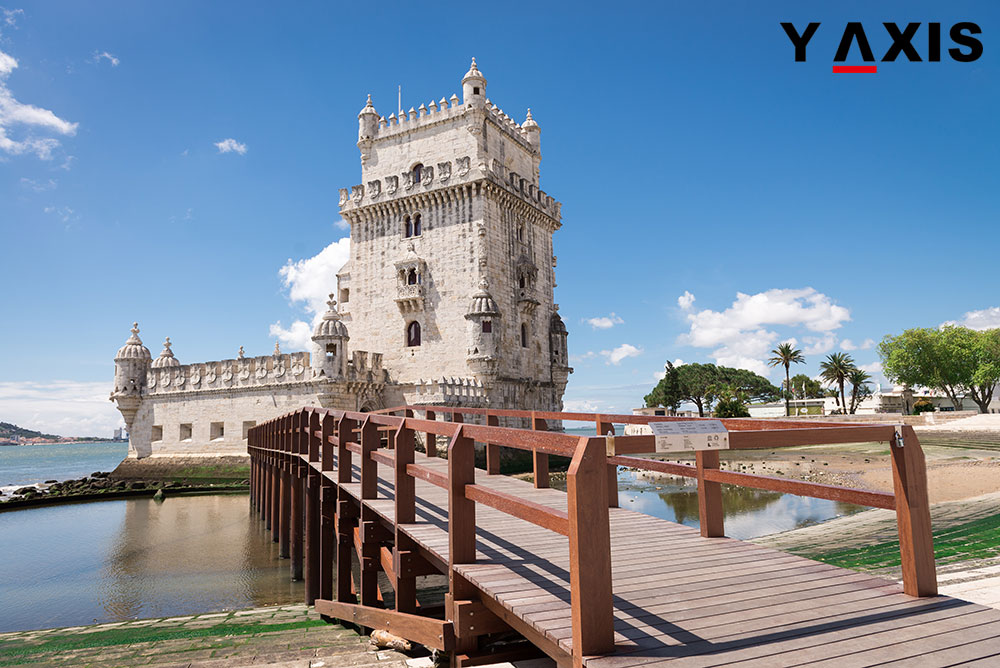 A programme that guarantees residency permits in the Iberian country, the Portuguese Golden Visa earned more than twice in the first seven months of 2016 when it attracted over €571 million compared to the same period last year.

Portugal News Online quotes the Portuguese Immigration service SEF (Serviço de Estrangeiros e Fronteiras, also known as Foreigners and Borders Service) as saying that income from Golden Visas surged 132 percent in the first seven months of 2016. This is great news, considering that earnings from the same programme fell by half last year when compared to 2014.

According to SEF, a total of 3,715 Golden Visas have been issued since they were introduced in October 2012. In July alone, 106 work permits were granted, of which 104 were for investing in property, one for creating at least ten jobs and one more for transfer of capital.

In September 2015, new rules were introduced to extend investment requirements to apply for one of the permits to a non-EU national so that urban rehabilitation and science was also included.

The first Golden Visa was issued in July this year after buildings were purchased to be renovated. As per the new rules, permits can be issued for acquiring realty property which was constructed a minimum of 30 years ago, or alternately was located in an area of urban regeneration and needed restoration works that value a minimum of €350,000.

The new rules also include a capital transfer of an amount of at least €250 million in investments to support artistic production; for renovating or maintaining national cultural heritage; and the capital transfer of more than €500,000 to purchase units in investment funds or venture capital adjusted to capitalise small and medium-size businesses.

If you are looking to apply for a Golden Visa programme and migrate to Portugal, approach Y-Axis to avail guidance and assistance to apply for a visa at one of its 30 offices located all over the world.

← Planning to Immigrate through Investments abroad? People holding 457 visas land up more jobs than those in any other visa category in Australia, says study →