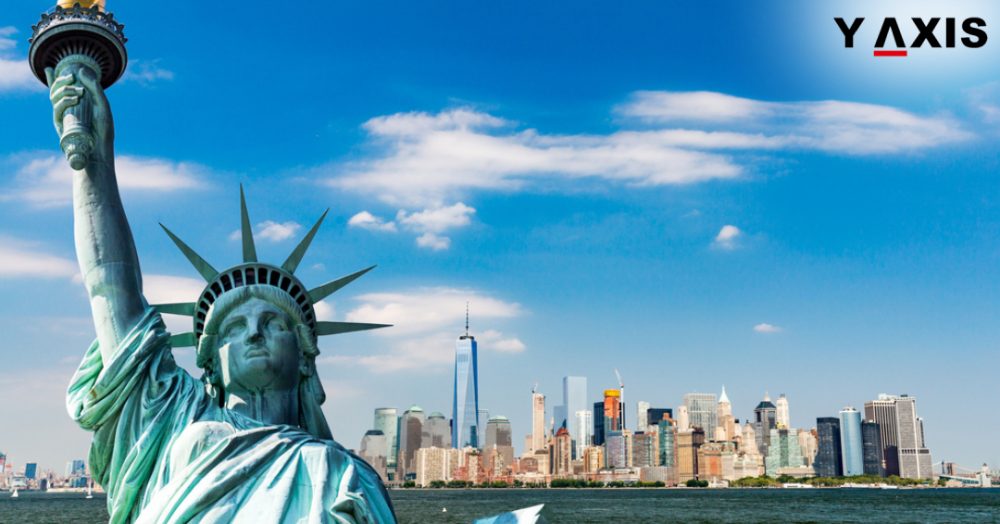 The H-1B Visa ceiling for FY 2020 was reached within the first 5 days itself announced the US Citizenship and Immigration Services. This was by 5th of April 2019 after it started accepting applications for the most sought after US Work Visas on 1st April 2019. The annual H-1B Visa ceiling mandated by the US Congress is 65,000.

The H-1B is a US Work Visa under the non-immigrant category. It permits firms in the US to hire overseas workers in speciality jobs mandating technical or theoretical expertise. The IT firms are reliant on it to hire 10s of 1000s of workers annually from nations such as India and China.

The USCIS is the central agency that is authorized to approve the H-1B petitions. It said that it had reached an adequate number of petitions estimated for reaching the H-1B Visa cap. The financial year 2020 begins on 1 October 2019 and the agency began accepting applications from 1 April 2019.

The USCIS, however, did not declare the number of applications that it received in the first 5 days. It said that it will now decide if adequate applications have been received for meeting 20,000 slots. This is for the exemption for advanced US degree also famous as the cap for Masters.

The agency said that it will discard and refund Visa fees for every cap-subject applications that are not selected. These must not be banned multiple filings, added USCIS. Applications that are otherwise cap exempted will continue to be accepted and processed, it said.

The USCIS also defined the petitions that are exempt from FY 2020 cap for H-1B. These are applications for existing H-1B workers that have been considered against the cap previously. These must also maintain their cap number, it added. Below are the statistics for H-1B Visa applications received by the USCIS within the first five days of the application period in the previous years:

The top 10 saving tips from immigrants in the UAE