H1-B petitions not at the mercy of USCIS anymore 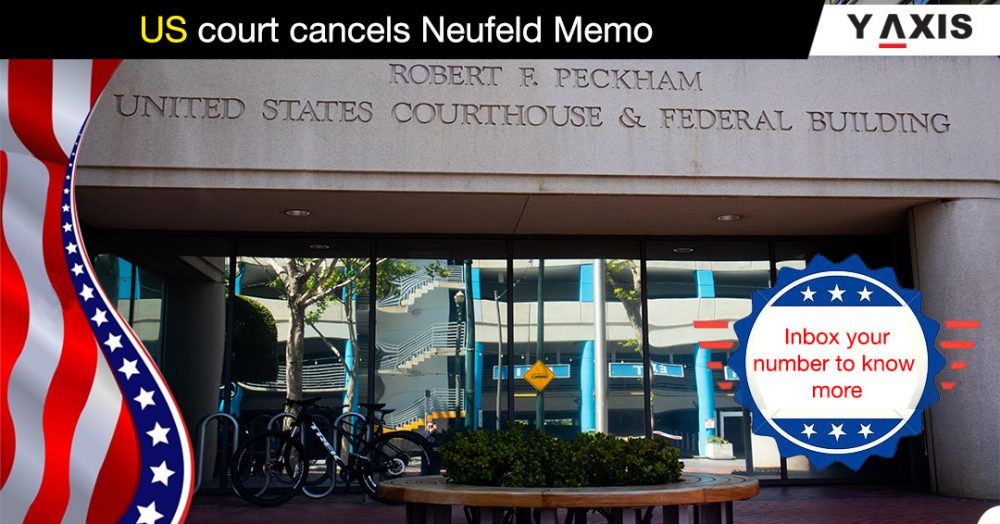 Indian IT consulting and services segment have news to cheer. A US court has canceled USCIS (U.S, Citizenship and immigration Services) decade-old practice ‘Neufeld Memo’ used for rejecting H1-B visa applications. The Neufeld Memo issued in 2010, pertains to applications and extension of the H1-B petition. The memo is issued to the applicant who has to prove that the  employer-employee association subsists including third-party site employment and will remain with the recipient for the entire duration of the H1-B validity.

Research by the National Foundation for American Policy (NFAP), says the refusal rate of IT service companies for new H1B petitions was around 30% in 2019 while technology product companies’ denial ranged from only 2% to 7%.

The recent ruling by the court will impact USCIS attempt to change the H1-B programs which have been rejecting visas for the past few years. The court order has added a fillip to Indian IT consulting companies and this ruling is a positive step.

Statistics of the H1-B denials in recent years is as under:

Earlier an application had to include an employee’s itinerary, timeline and work schedule. The court has dismissed this clause as arbitrary. USCIS cannot refuse applications for want of such precise and privileged information in the contract. The court opined that employees working at a client site are a legal business paradigm and would benefit American corporates in the long run.

The court’s decision is a shot-in-the-arm for IT service consulting companies. In the past few years, these organizations have seen random rejection. This decision by the court endorses that USCIS has been rejecting applications for long without valid reasons.

This is a beginning and a lot needs to be done with a pragmatic and rational approach for approvals of H1-B applications.