How does a green card differ from an H1-B visa? 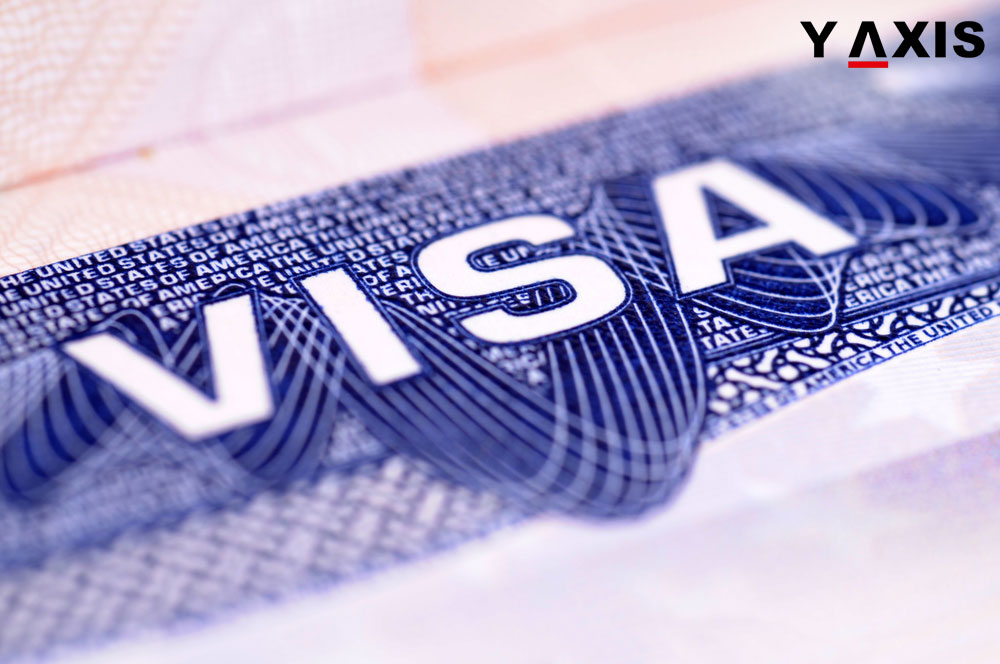 The ban would have an impact on several companies in the US that are dependent on overseas immigrants for skilled labour. Let’s have a quick review of the various aspects that differentiate a Green card form an H1-B visa and the implications of the ban for the respective visa holders, as quoted by the Time.

Individuals who possess the US Green Card are residents who have secured the status by various means such as the lottery, refugee status, and marriage. It has to be noted that a person who holds the Green Card is not a citizen of the US. They do not possess the right to vote and expelled from the US in case if they are convicted of some violations and crimes.

Green card holders continue to remain citizens of their native nation and are required to possess their passports and green card when they depart from the US. The permanent residents are permitted to apply for the citizenship of the US after a specified period of time which is normally five years.

The statement of the US Homeland Security department had clarified that the executive immigration ban was not applicable to the individuals possessing a Green Card. John Kelly, the Secretary of the US Homeland Security department said that the exception was given due to the absence of any significant offensive data that could indicate a major threat to safety and well-being of civil society. Green card holders will be considered on their positive merits determined by each case.

A visa is an authorization to an individual to arrive at the US for a specific provisional period. There are diverse categories of visas such as the tourist visas, student visas, and work visas that are valid for a certain period.

The H1-B visas are offered to overseas immigrants who possess minimum a graduate degree, work experience of 12 years or a combination of both. These visas are allotted through a draw to which employers apply for and are attached to jobs with high skills such as engineers, professors, and physicians. In the previous year more than 236, 000 applications were received by the U.S. Citizenship and Immigration Services for a total of 85,000 visas.

The executive immigration ban applicable to the seven Muslim-majority nations includes Somalia, Libya, Sudan, Iran, Yemen, Syria, and Iraq. So in case if a provisional skilled worker is a native of these seven nations, they would not be permitted to arrive in the US until the ban is lifted. This is also applicable to a resident of one of these nations even if in the midst of the recruiting process.