Iceland rated most immigrant-friendly country, according to study 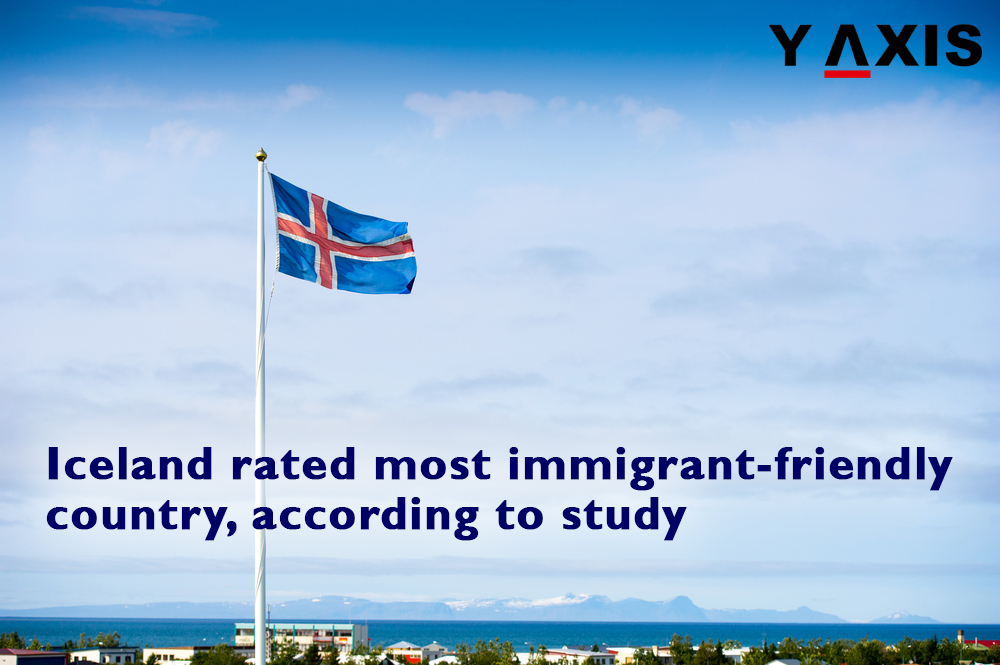 Gallup released findings of its survey, entitled ‘Migrant Acceptance Index’, in August third week. The intent of the study was to find out what their attitudes towards migrants were. It found that Iceland topped the rankings, followed by New Zealand and Rwanda. On the other hand, Macedonia was the least accommodating towards migrants. In fact, nine most migrant averse countries were in Eastern Europe. Israel was the most unfriendly Asian country for migrants.

According to crickey. com.au, the survey, conducted in 139 countries, took into consideration three factors into its methodology. They all comprised views of people of these countries towards economic migrants in different scenarios. Not taken into consideration were their views about refugees and asylum seekers.

Meanwhile, Australia ranked the sixth friendliest. Gallup also identified as to how affluent, the young, the urban and the well-educated viewed immigrants.

Surprisingly, Albania was as accommodating for immigrants as the United States, Switzerland and Germany. It also found West African countries, nations in North-Western Europe and Central Africa to be migrant-friendly. While South Asia and South-East Asia, Central Asia and the Middle East were not particularly welcoming of economic migrants.

Go through the most affordable & cheapest countries to study abroad for Indian students.

If you are looking to migrate or Study Abroad, get in touch with Y-Axis, a renowned company for services in immigration, to apply for a visa.