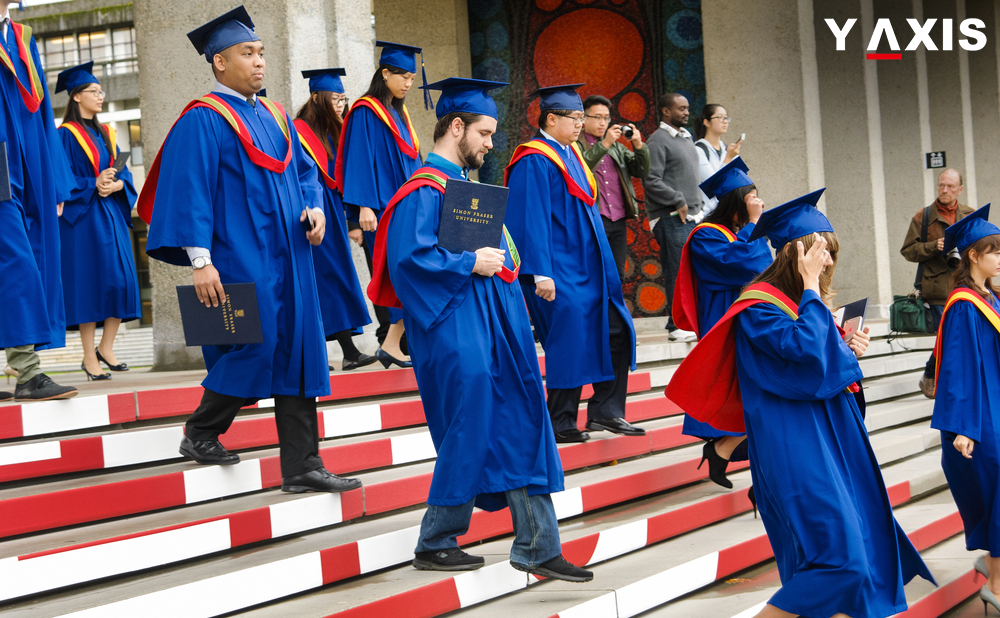 It is because of immigrants that Canada has become of one the world’s best-educated countries in the world, says a new government analysis of Canada.

Migrants arrive in this country armed with university degrees, and they expect their children to follow suit by achieving academically more than they did in this North American country.

In the Immigration Department’s report, where responses were obtained through request, it was found that 36 percent of the immigrants’ children aged 25-35 were holders of university degrees as against 24 percent of their Canadian counterparts.

It was witnessed among the top source countries for Immigration for Canada such as India and China that 50 percent of their children were university graduates. On the other hand, only 33 percent of children born to the nationals of the Philippines obtained degrees.

If Western European immigrants are taken into consideration, around 30 to 37 percent of their children graduated from universities, followed by those from the Caribbean and Latin America, 23 to 28 percent children of who obtained degrees.

Garnett Picot, a researcher for the report, was quoted by thestar.com as saying that children of highly educated parents tend to be more highly educated themselves.  He also said that expectations of parents in immigrant families, especially Asian families, with regard to education matters are higher for their children when compared to their Canadian counterparts.

If you are looking to Study in Canada, talk to Y-Axis, the world’s no.1 immigration and visa consultancy, to apply for a study visa.